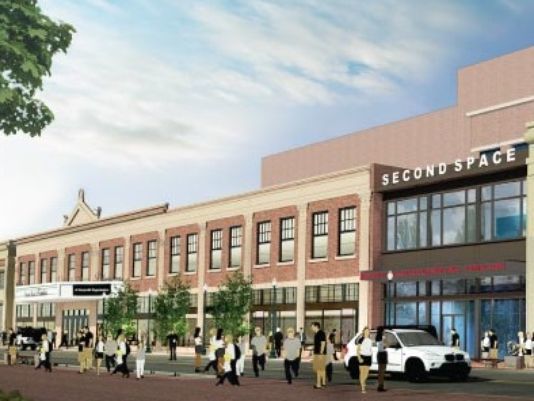 From the Asbury Park Press: Curtains have gone up on a $20 million expansion project for Count Basie Theatre, after the borough’s Zoning Board approved the project on Thursday night.

The board’s approval means engineering work can begin and building permits can be pulled, though it could still be months before any construction commences on the site.

Adam Philipson, president and CEO of the nonprofit that runs the theater, did not return calls on Thursday and it’s unclear when work on the expansion would begin.

What does the plan include?

Plans call for the expansion of both ends of the current theater, doubling its footprint and occupying an entire block on Monmouth Street, between Maple Avenue and Pearl Street.

The east expansion is two stories and totals 11,489 square feet, including a larger entryway into the theater, more concessions, a lounge and an elevator. The work on the building’s west side will be a three-story, 30,000-square-foot expansion. The west wing will have a second performance venue, improved dressing rooms, rehearsal space, classrooms for community education, two elevators, a roof deck and restrooms.

Improving Basie’s backstage facilities was among the top priorities of the project. At a zoning meeting last month, Philipson told the story of singer Harry Connick Jr. calling the dressing rooms unacceptable in front of a Count Basie crowd.

Count Basie officials asked the zoning board to approve an exception on building height restrictions. The building will rise to just over 66 feet, slightly taller than allowed. Board members had few problems with that issue and focused mainly on parking, which is at a severe shortage in Red Bank.

The expansion will create the need for an additional 130 parking spaces. Since Count Basie won’t be providing new parking, officials had to ask the zoning board for another exception.

John Rea, a traffic consultant, told the board last month that he had done a parking study over several busy nights in Red Bank and found that there were always at least 250 open parking spaces west of Broad Street, mainly in lots near the train station and in a public parking deck near Pazzo Restaurant on Front Street.

The zoning board approved the exceptions — or variances — last month. Thursday’s meeting was approval of a resolution that will allow work to start on the project. 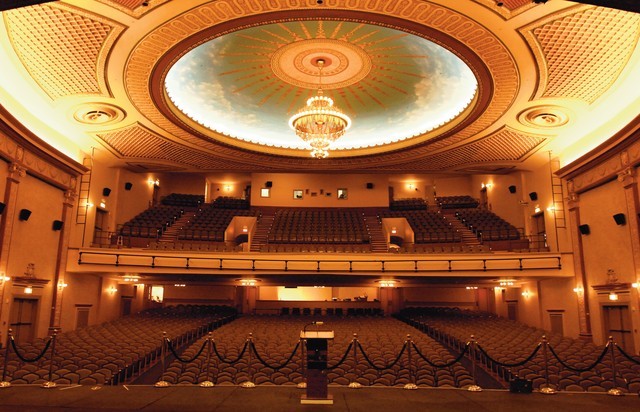 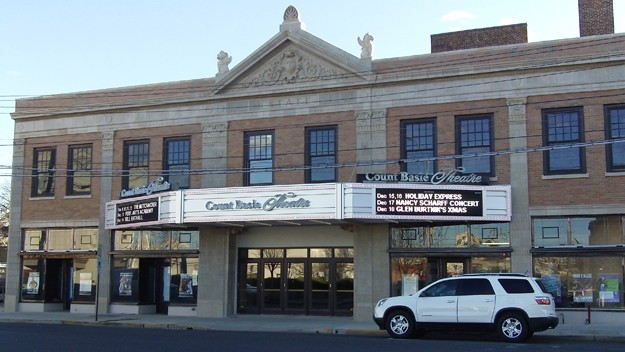 Elaborate and handsome building inside and out. Historic to the max.