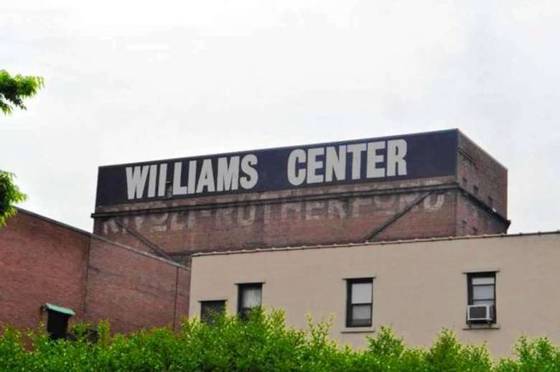 From NorthJersey.com:
“The Secret Life of Pets,” “Bad Moms,” and “Jason Bourne” will be the first digital movies to be shown at the Williams Center. The movie theaters will re-open this Friday, July 29, equipped with new digital projectors courtesy of a community fundraiser.

The reopening of the cinemas to first-run movies comes just over a year after the center stopped showing new movies. Community members and Board of Trustee members launched an effort to purchase digital projection equipment necessary to bring new titles back to the Rutherford theater, as trustees said obtaining first-run movies on its outdated technology was cost-prohibitive.

The Williams Center is operated by a non-profit board of trustees and the building is owned by Bergen County.

The concession stand and common areas have been revamped by volunteers and professionals, said Board Vice President Evelyn Spath-Mercado. Rug cleaning, painters and other touches are being done to make the cinemas “look fresh.”

“Of course we had the professional installers put in all three digital projectors, they are up and running,” Spath-Mercado. “It’s going to look pretty darn good.”

Over the past year, volunteers have kept the Williams Center active – hosting classic and second-run movie nights, a comic convention and other events – all with the goal of raising money to fund the digital upgrade. Can collections, a GoFundMe page, fundraising events held at the center, t-shirt sales, a municipal donation and donation by BCB Bank were some of the ways the community pitched in.

“Everyone who contributed from just a quarter, up to the big donation [from BCB Bank], are involved in the opening,” said Spath-Mercado. “Just the cans alone raised $1,100. It truly was a community effort.”

Center officials crossed the $22,500 threshold needed to make a first payment on the three, previously-owned projectors last month. Spath-Mercado said she is confident that the funds needed for the next $22,500 payment will be made, given the new revenue source.

Ticket prices will be $10 for adults and $8 for senior citizens and children. Weekend matinees will also be $8.

The Williams Center building is undergoing an appraisal. A spokesperson for the county was unable to provide an update on the appraisal status by deadline. County officials have said that they would be open to the idea of public-private partnership to fund a renovation, but does not intend to finance repairs alone.

Earlier this spring, a county-commissioned structural assessment was released, estimating the cost of restoration – including the shuttered Newmann Theater live stage – at $8.6 million. Meanwhile, the borough council and planning board are undergoing the process of having the property declared a redevelopment zone. 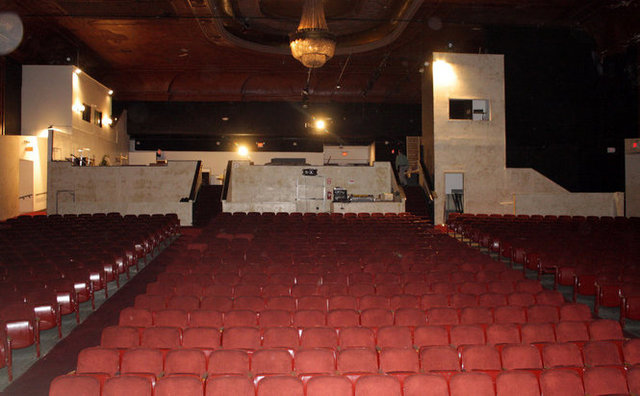 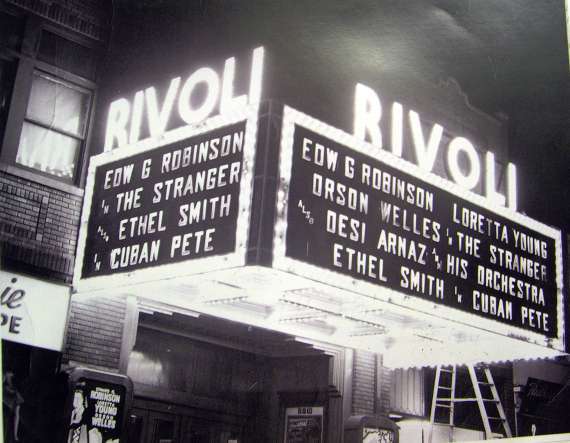