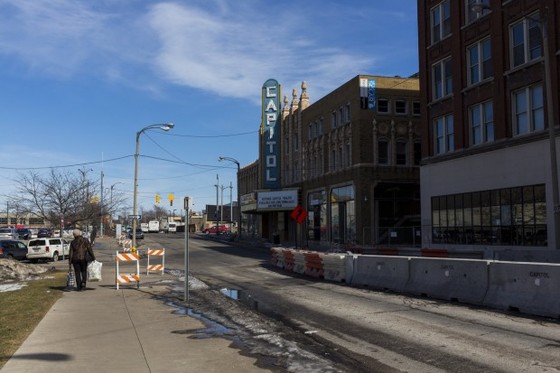 From MLive.com: Officials are ready to kick off renovations at The Capitol Theatre building with today’s announcement that Uptown Reinvestment Corp. and The Whiting have officially acquired the building.

The revamped theater is slated to reopen in Fall 2017.

The project, which will include complete modernization of the entire building and restoring historically significant elements of the facility, is expected to take 14 to 16 months to complete. With the updates comes all-new, state-of-the-art theatrical and production equipment, according to a Tuesday, July 5, news release from The Whiting and Uptown Reinvestment Corp.

Officials said previously that the project was expected to cost $21 million and includes renovations of 25,000 square feet of attached office and retail space.

“We are thrilled to be at this point and to begin field work on the restoration of this iconic arts and entertainment venue in Flint. More exciting still are the opportunities a reactivated, modernized Capitol Theatre will create for our entire community,” said Jarret Haynes, executive director for The Whiting.

Uptown Reinvestment Corp. will handle the redevelopment and restoration while The Whiting and its governing body, the Flint Cultural Center Corp., will manage operations, programming and marketing.

“The unique and complementary partnership between URC and the Flint Cultural Center, through The Whiting, demonstrates the broad support and commitment for this project, and bodes well for its ultimate and long term success, both artistically and in terms of economic benefits for Flint and the entire region,” said Tim Herman, president of Uptown Reinvestment Corp.

The theater will seat about 1,600, Haynes said previously. Built in Italian Renaissance style, one ceiling was designed after the outer vestibule of St. Peter’s cathedral in Rome, according to Flint Journal files, and interior walls recreate views of buildings that evoke old Italy.

The building also hosted a mishmash of live concert performances, including AC/DC, Ray Charles, John Mellencamp and Mel Tillis from the late 1970s until the theater portion of the building closed about 20 years ago. 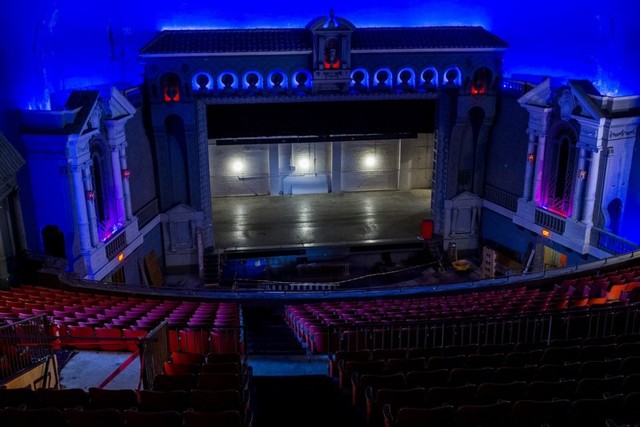 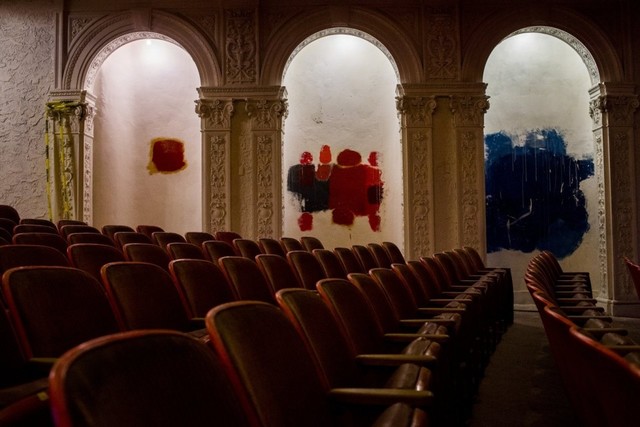