From News12CT.com: Staff and supporters of a historic Bridgeport theater held a rally Sunday in an effort to keep the venue from shutting its doors for good next week.

The owners of the Bijou Theater on Fairfield Avenue say they can’t afford to keep the theater up and running.

Members of the group rallying say they are all deeply invested in the nonprofit community theater and are trying to raise $100,000…

They have started a GoFundMe page and are also circulating a petition which has already accumulated hundreds of signatures.

News 12 is told the venue is set to close on Aug. 7 following the final performance of the musical “Bring It On.” 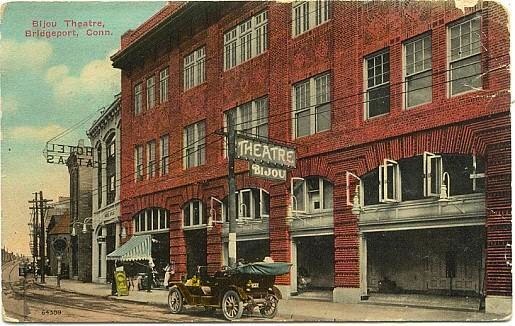 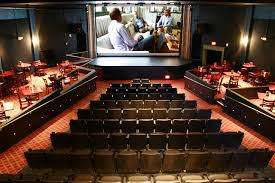