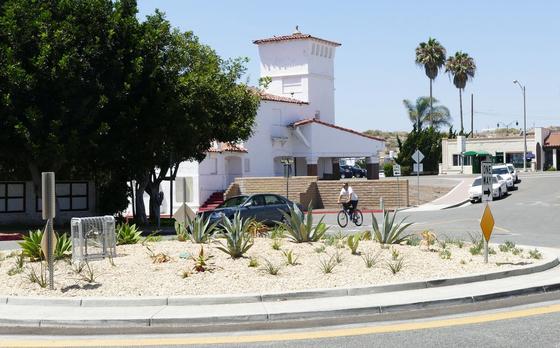 From the Orange County Register: A plan is in the works to bring San Clemente’s landmark Miramar Theater back to life as a performing arts center, paired with a one-time bowling alley next door that would be reborn as a collection of small specialty restaurants in a courtyard setting.

The once-stately theater, built in 1938, has been shuttered for more than two decades.

A succession of plans to resuscitate it never gained traction. Now Mark Spizzirri, part of a partnership that owns the property at 1701 N. El Camino Real, is preparing to submit a new plan to the city. It is different from prior plans in two respects:

– It proposes to stay within the same basic footprint as what is there now.

– It has the help and support of two influential San Clemente professionals, determined to see it succeed where others failed.

Wayne Eggleston, a former mayor and councilman, played a major role in turning the former home of San Clemente founder Ole Hanson into Casa Romantica Cultural Center and Gardens. After several meetings with Spizzirri, he has taken a personal interest in the Miramar project and is working with Spizzirri as a volunteer to help navigate the permit process.

Jim Holloway, who retired from City Hall in 2015 after 28 years as San Clemente’s community development director, likewise met repeatedly with Spizzirri and took a personal interest in the plan. Holloway said he started out as a volunteer, but the project’s consultants began to solicit his technical expertise to such an extent that they finally retained his services.

“It got to be a lot of work,” the retired city official said. He said he is able to use his knowledge of the permit process, North Beach’s community plan, the area’s projected parking needs and how parking waivers have played into other nearby revivals like Casino San Clemente, enabling him to help craft a plan he feels the city and the Coastal Commission can embrace. It is a plan that, just two years ago, he would have been on the other end of processing.

Spizzirri, who owns a classic car business in San Juan Capistrano, purchased the Miramar and bowling alley buildings in 2007 with the idea of restoring them and putting them to new use. Before he could do anything, the economy took a dive.

Spizzirri was said to be traveling this week and could not be reached for comment about the project..

Holloway said he is convinced this Miramar plan could be the one that finally succeeds. It is designed to be in harmony with a design study that the city commissioned in 2012 to identify possible solutions for the long-vacant former cinema.

The city used a $20,000 grant from the California Office of Historic Preservation to hire a design firm that specialized in saving old movie houses. The firm inspected the premises and suggested viable uses that included movies, stage events, weddings, arts celebrations, conferences and special events, while retail and restaurant use could complement the venue in the bowling-alley portion.

A 2013 ownership dispute put that into limbo, with title eventually awarded to Spizzirri’s partnership.

Eggleston said he doesn’t believe retail would be appropriate but said a stylish food court could work nicely. He and Holloway said they intend to appear before the City Council at 6 p.m. Tuesday to outline the concept.

“There’s been many, many projects,” Holloway said. “Almost all of them wanted to tear down buildings or add stories. I am very, very pleased that we are not tearing down any buildings, not adding second stories.”

He said the plan would create an iconic gateway into the city and – together with the successful revitalization of the Casino as an event center, the addition of Ellie’s Table as a North Beach coffee house and eatery, renovation of the Ole Hanson Beach Club now nearing completion, the opening of The Shwack Cantina and an emerging art district at North Beach, “this is going to kind of cap it off.” 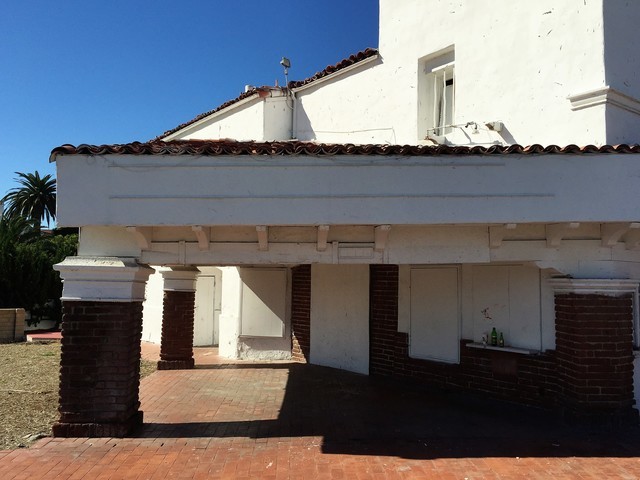 Thanks For sharing this information. It’s Nice..!!! https://games.lol/