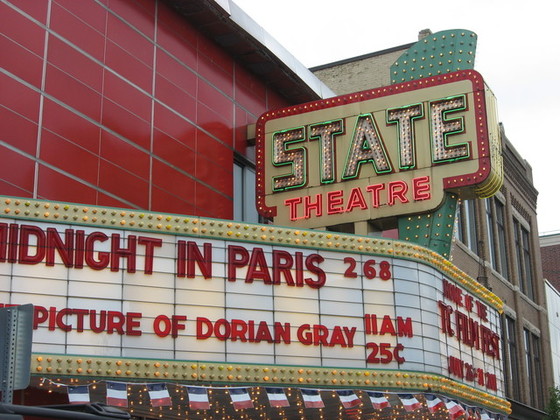 From MyNorth.com: One of our favorite Northern Michigan small town movie theaters is celebrating its centennial! Traverse City’s State Theatre turns 100 this summer, making it an even 100 years of providing unparalleled Northern Michigan events, film, and fun.

Imagine paying 15¢ for a movie ticket. When the Lyric Theatre opened on July 4, 1916, with the silent film The Iron Strain, that’s all adult tickets cost. Since then, the theater has survived two fires, several renovations, numerous owners, and a name change to the State Theatre in 1949.

With constant passion to honor the art of filmmaking over the years, and state-of-the-art picture and sound quality, it’s little surprise the Motion Picture Association of America named the historic State Theatre the No. 1 movie theater in the world in 2013.

More than just “going to the movies,” here at the State, every film is a special event. This year, we celebrate the centennial of the State Theatre in downtown Traverse City. Happy 100th birthday, State Theatre! May we request an encore for another 100?! 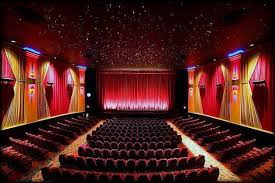