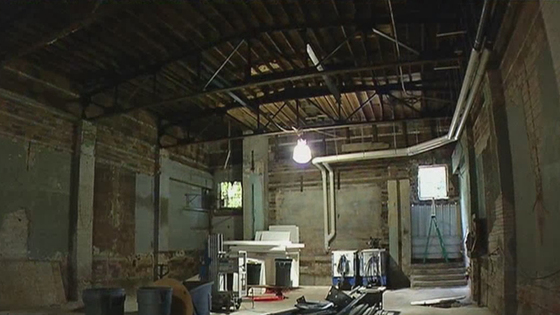 From KSTP.com: A century-old piece of St. Paul history is being saved from the wrecking ball.

Local actor Ryan North and his wife brought the former Garden Theater at 929 West 7th Street in St. Paul. The building was built in 1916 and closed as a theater in 1960.

North plans to turn the building into a 150-seat performance venue for theater, music, film and weddings. It will be called the North Garden Theater.

“It feels great to be able to honor that history and bring part of it back to life,” North said.

A few weeks ago, the city of St. Paul voted to to move the North Garden Theater forward and next month, North hopes to get a liquor license.

A few neighbors have brought up concerns over parking and noise at night, but North says most support the project. North plans to start construction in October and be open early next year. 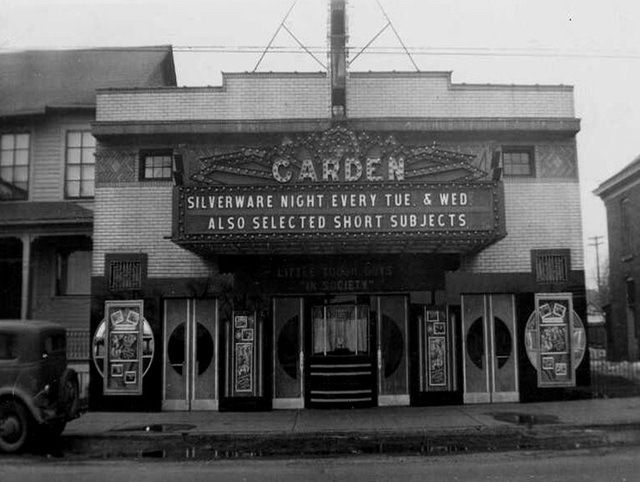