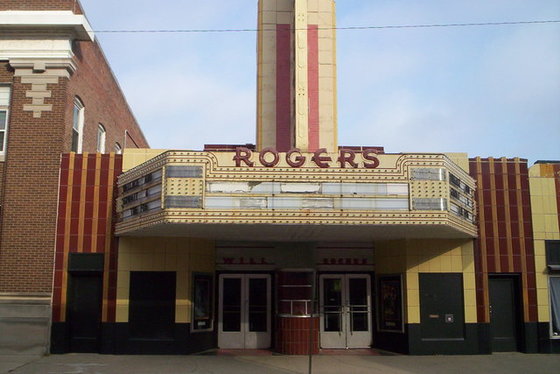 From The Daily Eastern News: In its heyday, the Will Roger’s Theater was a local hot spot for Big Bands and movies.

Now, the theater, located in the heart of Charleston, awaits restoration.

The “Willstock” music festival, set to take place at 1 p.m. Saturday at Kiwanis Park, aims to benefit these rehabilitation efforts.

Funds raised from the festival will go to this project.

Though admission is free, donations will be accepted throughout the day and evening.

Earl Halbe, the president of the project board, said the community is committed to the project.

Halbe said the board’s vision for the theater once it is restored is to not only host independent film festivals and performances but to also offer a stage for Eastern and Charleston High School students.

“Will Rogers [will be] an economic anchor,” Halbe said. “[Once opened] it and the other storefronts on the block will make several jobs available, and it’s great for Charleston.”

Halbe said though the damage looks bad on the outside, the original art deco lights and features on the walls in the theater are still there as well as the original orchestra pit.

It is the only theater in the area that has an orchestra pit, Halbe added.

“People think it’s falling apart on the inside, but it’s in fair condition,” Halbe said.

However, the theater and four storefronts were sold in 2010, and the new owners did not finish the task of re-opening it, Halbe said.

“What we want to do is involve the entire Charleston community,” Halbe said. “We hope to, within reason, to make it exactly the way it was.”

According to a press release, The Will Rogers Theater was added to the National Register of Historic Places in 1984 and was designated a Landmark Property by the city of Charleston in 2011.

It was also placed on the list of the ten most threatened historic sites in 2011.

“Of course it will take some years to be accomplished but we can get it started,” Halbe said.

The festival will host several performances including headliner Charlotte Martin, a Charleston native and Eastern alumna, who has recorded several major label and independent record albums, according to Willstock’s Facebook page 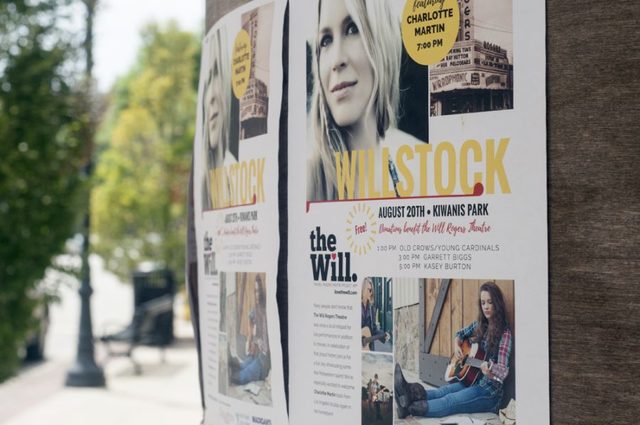 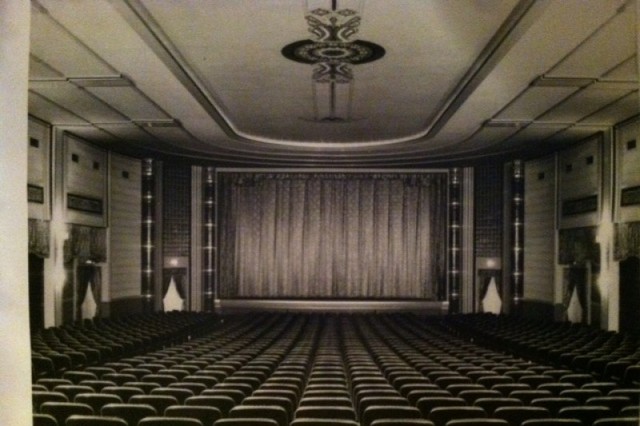 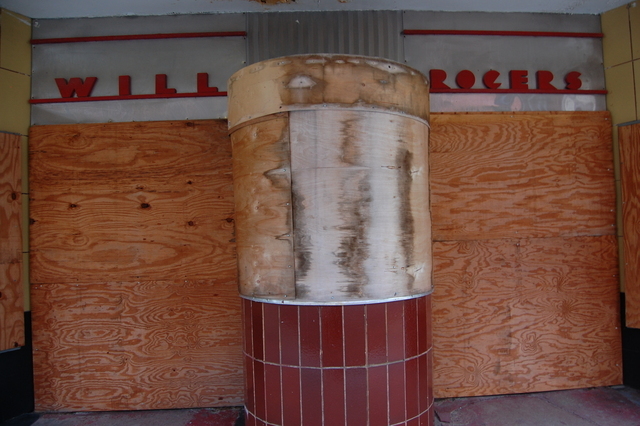