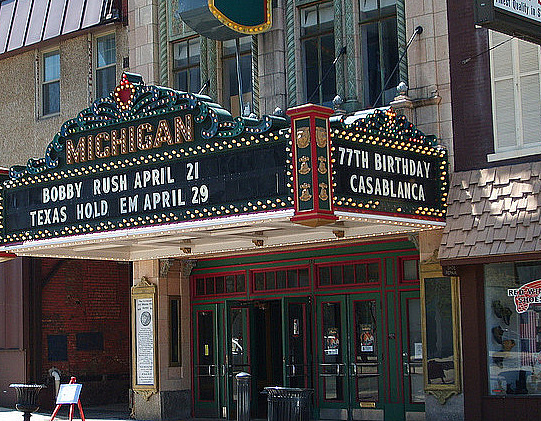 From Mlive.com: While it may eventually be moved from where it’s positioned now, employees worked on installing the first new seat at the historic Michigan Theatre of Jackson on Thursday.

The other 999 seats will be installed before the end of the fall, said Michigan Theatre Executive Director Steve Tucker. They replace 1,559 red velour seats that were installed around 1951.

The first of the old seats were removed Sunday, Aug. 14, at the front of the left and right sections at the theater. Employees patched chunks of the floor, ground down bolts, cleaned the floor, painted it and sprinkled metallic flakes on it.

No events have been canceled during the renovation.

Experts from Irwin Seating Company in Grand Rapids are coming in the next week or two to show theater employees how to install the seats, considering the ideal location for rows, angles and sightlines.

Friday, Aug. 19 is the final day for the Kiwanis Summer Kids Series, with the new “Finding Dory” movie playing at 2 p.m. for $1. Theater employees will start using the afternoons for installation.

To finance the renovation, the theater is seeking 1,000 people to “purchase” a seat for $50. Those 1,000 names will be placed on a plaque in the lighted poster case in the lobby.

“All the seats are in,” Tucker said. “Enough seats were purchased to pay for the cost of the seats only, not all the costs of the installation. We’ve sold over 700 seats.”

Tucker expects to sell the full 1,000 seats, as he said 20 more were purchased before 1 p.m. Thursday, Aug. 18. Of the feedback Tucker said he’s heard, 99 percent has been positive – especially when people find out the current seats were not the original ones at the theater. “The community support has been unbelievable,” Tucker said. “We had enough money within 10 days to pay for the seats we purchased.”

Some community members have asked to purchase an old seat for a keepsake. Tucker will find out more about the potential future of the seats at next Wednesday’s theater board meeting.

Story link, with photos and additional coverage of Jackson’s movie palaces, at: http://www.mlive.com/news/jackson/index.ssf/2016/08/first_of_the_1000_new_seats_in.html 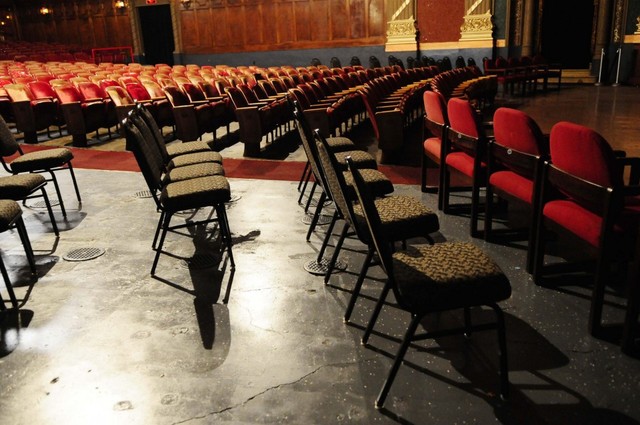 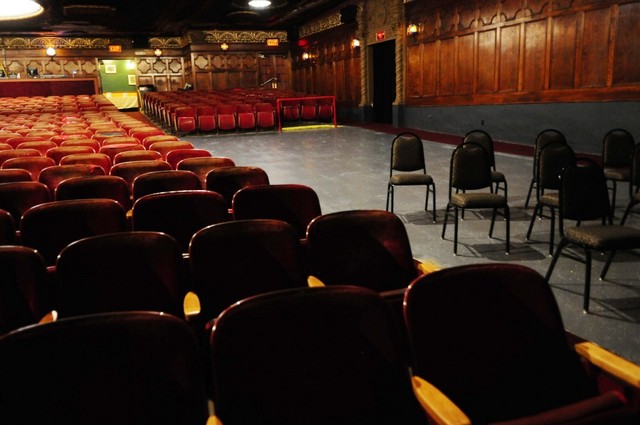