From Time Out New York: If you’ve always dreamed of being on stage at the Met, here’s your chance to come pretty close.

The Metropolitan Opera House is one of this year’s brand-new additions to the Open House New York, the weekend-long festival where more than 250 fascinating sites across New York open their doors to the public. The incredibly popular two-day event offers glimpses into spaces that are usually off limits to the public, from sky-high rooftop gardens to palatial apartments. This year’s OHNY will be held on October 15 and 16. In addition to the opera house, curious New Yorkers will be able to explore Pier 17, a redevelopment project in The Seaport District, Westbeth, the largest artist community in the United States, the state-of-the-art WABC-TV studio, the construction site for The New York Wheel on Staten Island and the Tabernacle of Prayer for All People, the first of five Loew’s “Wonder Theatres” (Loew’s Valencia) built in the New York area. All sites are new to the festival this year.

On top of those additions, the National Park Service will be partnering with the festival to celebrate its centennial anniversary. A dozen NPS sites will be open for ranger-guided tours, historical re-enactments and general exploration. That will include tours of Theodore Roosevelt Birthplace, the General Grant National Memorial, the Hamilton Grange National Memorial and a sunrise tour of Ellis Island before it opens to the public.

The festival will also once again be partnering with Curbed this year to provide a look into intriguing residences around the city. You’ll be able check out recently renovated apartments in the historic skyscraper 70 Pine as well as spaces in The Charles and Clifton Residence.

The full list of sites for this year’s festival will be revealed on Wednesday, October 5. You can pick up a free event guide with all of the Open Access sites in the October 5 issue of Time Out New York. Most sites can be visited for free, but some require Advance Registration with a $5 fee per person. You’ll be able to register for those sites on October 6.

Link to the article: https://www.timeout.com/newyork/blog/exclusive-this-years-open-house-new-york-will-include-the-metropolitan-opera-house-and-ornate-loews-wonder-theatre-081716 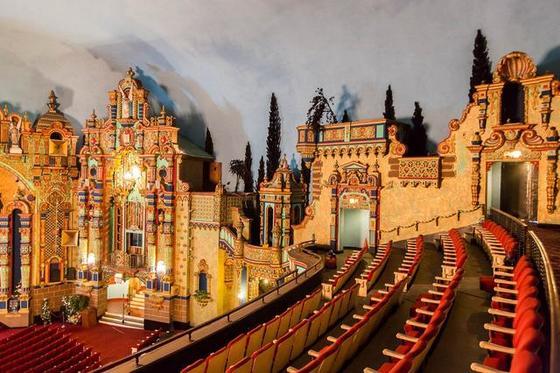 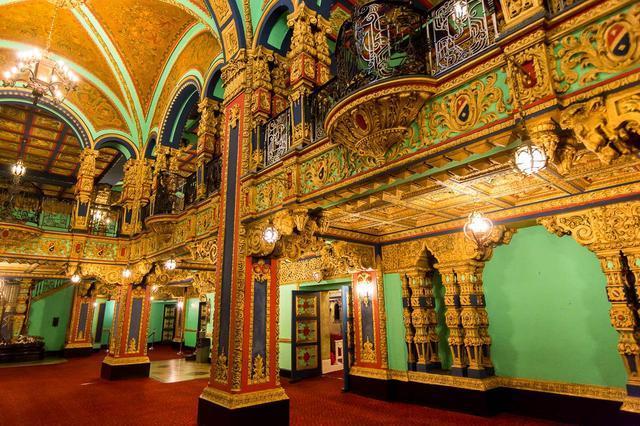