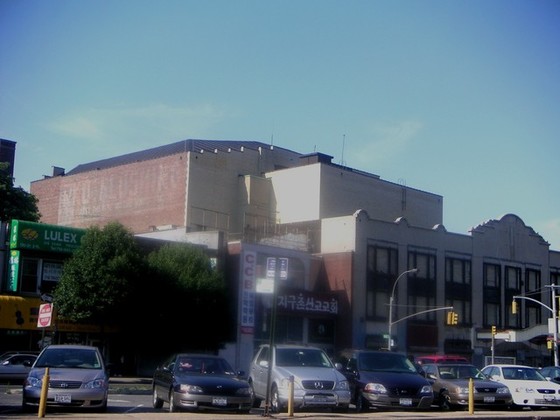 From Curbed NY: Xinyuan Real Estate, the Chinese firm behind Williamsburg’s The Oosten and a forthcoming Hell’s Kitchen tower, is making its first foray into Queens with the acquisition of RKO Keith’s Theater in Flushing. The firm acquired the theater for $66 million with plans to convert it into a 269-condo building, Real Estate Weekly writes.

The theater’s acquisition marks a next chapter for the decrepit, partially-landmarked building that’s been vacant for over three decades. Seller JK Equities’s plans to remake the theater into a 269-unit condo crumbled when the developer relisted the property in February.

JK Equities was the most recent in a string of developers looking to recast the once-lovely theater as an inhabitable destination, but through the decades those plans have fallen by the wayside for one reason or the next. In the late 1980s, former site owner Thomas Huang wanted to convert the theater, with its newly-landmarked ticket booth and grand lobby, into a hotel. But Huang illegally demolished some of the interiors in a move that netted him felony charges and put the theater back on the market.

Controversial developer Shaya Boymelgreen purchased the site in 2002 for $15 million with plans to build out condos at the site, but Boymelgreen ended up selling the theater to Patrick Thompson in 2010 for $20 million.

JK Equities picked the site up from Thompson in 2013 for $30 million, and have now sold the theater to Xinyuan for over twice what they paid for it just three years ago. Whether or not Xinyuan will be the developer to end the site’s 30 years of plight remains to be seen, but their plans are promising, at least.

Judging by a statement released by Xinyuan Chairman Yong Zhang, the condos planned for the site will cater to a more monied demographic, “The location for this project in downtown Flushing is ideally situated particularly as there is a shortage of inventory in the higher-end condominium segment. Given the location of this project, we expect it will be appealing to both local and foreign buyers and investors.”

Real Estate Weekly reports that Pei Cobb Freed & Partners, the firm co-founded by Pritzker-winning architect I.M. Pei, will be designing the project. The firm’s website lists a project known as Flushing Square, the LLC that held the title for the property when JK Equities owned the site, as in development. Curbed has reached out to confirm PCF’s role.

When complete, the redeveloped site will have commercial space on the ground and second floors. The redevelopment is expected to begin once construction wraps on The Oosten later this year. 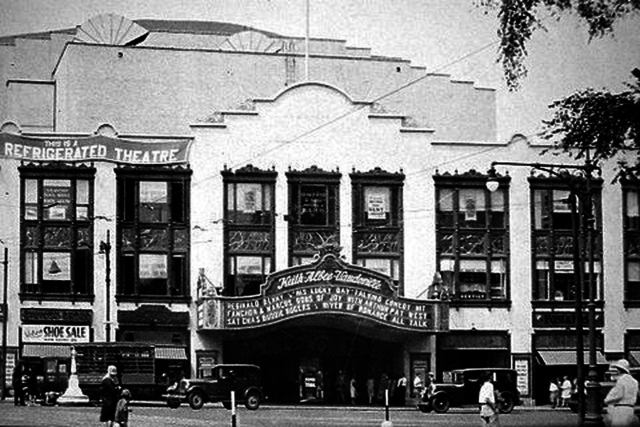 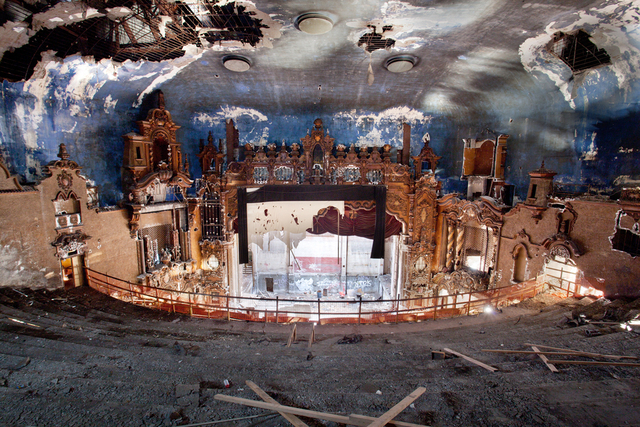 I got unbelievable data from these informational materials. I regard your consistent work and your battle. Grateful for sharing such enlightening snippets of data. Escorts in Jaipur ||

I got some staggering data from your blog. In the event that its all the equivalent to you offering such more article. Grateful for offering to us. Appreciative once more. Udaipur Call Girls