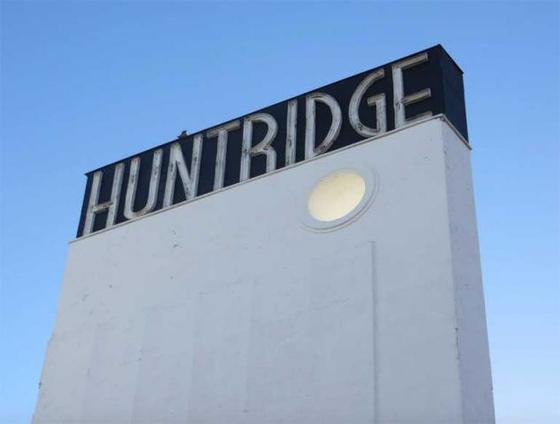 From Nevada Public Radio: The state of Nevada and the owner of the Huntridge Theater are settling a lawsuit that complicated efforts to restore the east Charleston Boulevard landmark.

In 2014, the state of Nevada sued Huntridge owner Eli Mizrachi, contending he failed to protect the building, a condition that came with his purchase of the state-designated historic site.

The proposed settlement halves $750,000 sought by the state and gives Mizrachi the opportunity to avoid any payment if he makes improvements to the building and makes it a usable building where events are held several times a year.

The deal also extends for 12 years restrictions on what he can do with the property.

The state Commission on Cultural Centers and Historic Preservation votes on the matter this week.

Heidi Swank is a Nevada assemblywoman and the CEO of the Nevada Preservation Foundation. She told KNPR’s State of Nevada that she thinks it’s a good compromise.

“I think that’s really the big thing that the community and the state wants to see is to not have this important building to our community just sitting there empty in disrepair not functioning,” she said, “This I think it provides both a carrot and a stick to get us where we want to be with that building.”

The Huntridge opened in 1944 as a glittering example of streamline modern architecture at the eastern outskirts of a town of 15,000. 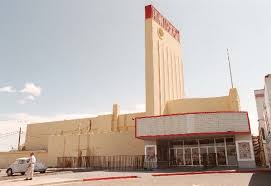 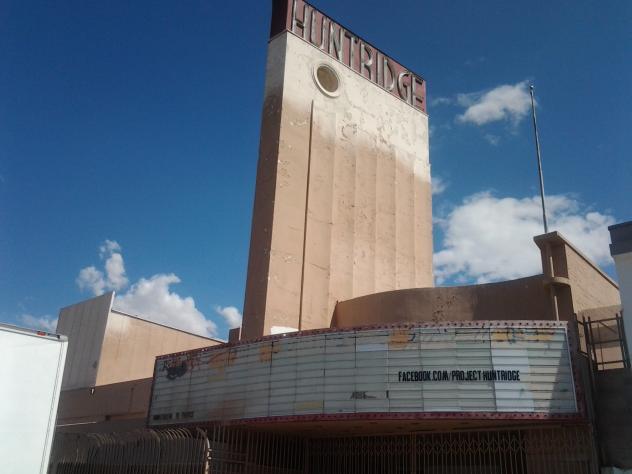