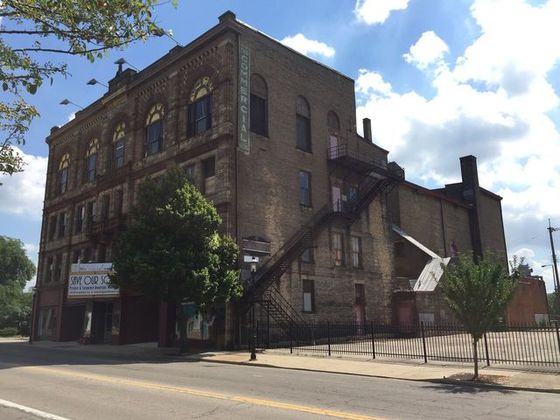 From WCPO.com: While Cincinnati’s Music Hall gets a $135 million makeover, the theater’s “sister” is hoping for a rebirth at the hands of some dedicated volunteers.

The same man who designed Music Hall designed the Sorg Opera House in Middletown; the Sorg was built in the 1890s by Samuel Hannaford. It was later transformed into a movie theater.

The building was recently bought in foreclosure for $32,000 by a group of local people who want to restore it to its former glory.

“We thought we better grab it before somebody else does, just to save it before it gets torn down,” said Chuck Miller, a member of the Sorg Opera Revitalization Group.

Recently, Music Hall donated nearly a thousand seats to the Sorg. The seats are already being installed.

“That was a huge, huge boost for us,” Miller said. “It took us about a year in talks with them (to get the seats).”

For one volunteer and board member, Bob Melloh, the theater is home to some fond childhood memories. His dad ran the projector in the movie theater for 40 years. “I used to sit and watch movies up here,” he said. “The best seat in the house is up here. I can remember seeing the movie Help, Gone with the Wind, some westerns, John Wayne pictures.”

The Sorg Opera Revitalization Group is trying to raise between $8.2 and $8.5 million to continue restoration of the historic building. 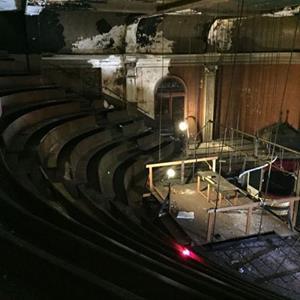 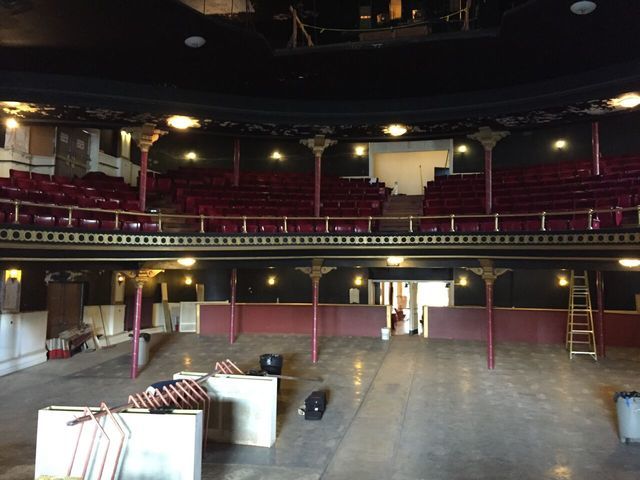 I rented this theatre 30 years and supported the Friends of the Sorg. I failed.