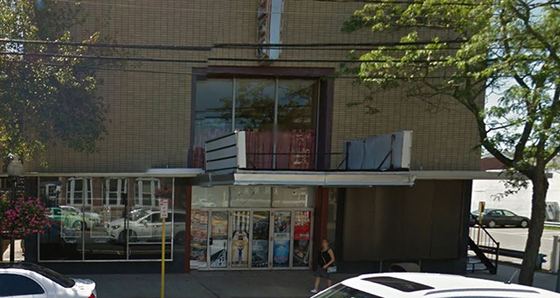 From Long Island Business News: A father and son are purchasing a movie theater in the heart of Babylon village and converting it into a performing arts and education space.

Mark Perlman and his son Dylan Perlman, through their company Main Street LLC, are investing more than $1.6 million to refurbish the existing abandoned building on West Main Street, whose first floor is 7,727 square feet and second floor is 5,801 square feet. The building most recently housed a Bow Tie Cinemas. The new space will be converted in an indoor entertainment venue to include comedy shows, productions, concerts and more.

The building, which officials say sat vacant for nearly two years, will also house a tuition-based education program. This program includes training for actors and stagehands and for those wanting to study sound engineering, theater lighting, production and more. Mark Perlman comes from an education background, while Dylan is a working actor.

Originally a single theater, the building was later altered to have three screening rooms. Upcoming renovations will include a new stage and improved acoustics. The Perlmans also plan to tear down walls and increase the seating from 549 to 700. Possible additions include drop-in screen for movie nights, and a bar – the company is applying for a liquor license.

Babylon Industrial Development Agency CEO Matthew McDonough said his organization has worked with Main Street LLC for about a year, with involvement in planning, zoning, and architecture boards, as well as in working with the town, county and village government.

The project is appealing in both an “economic development and community development” sense, McDonough said.

“The South Shore downtowns – Bay Shore, Patchogue – a large part of their success is because they have a theater,” he pointed out.

“A packed show,” he added “would mean people would be in the streets, visiting local restaurants.”

The venue would bring 15 to 18 full time jobs, and additional part-time jobs.

In working with the IDA, the company would receive property tax abatement of $234,250 over the course of 12 years. The company would get $16,800 in mortgage tax recording exemptions, and a maximum of $86,000 in sales tax savings. 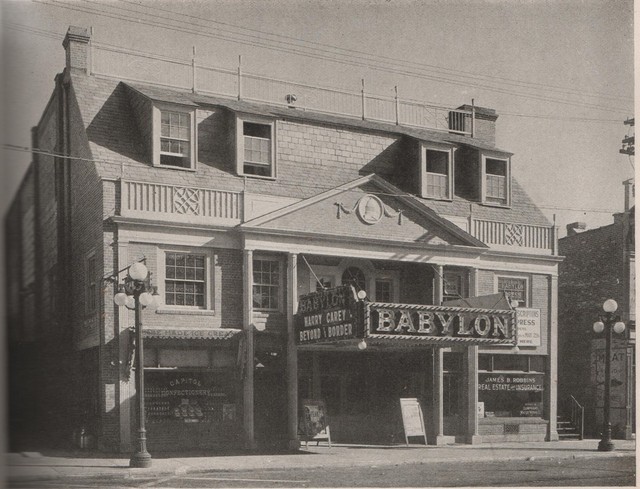