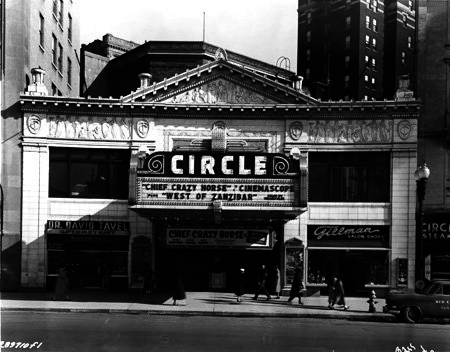 From WTTV-TV: Tuesday marked the 100th birthday of the historic Hilbert Circle Theatre on Monument Circle.

The Neo-Classical theatre was built in 1916, where a livery stable used to stand. It cost nearly $225,000 to complete, which amounts to roughly $5 million in today’s dollars.

The first movie with sound ever shown in Indianapolis, “The Jazz Singer,” premiered at the theatre in 1928.

We’re told the seats and projection room used to extend into what is now the lobby.

After 100 years, the theatre is still hosting incredible performances. Just next month, the Harry Potter Film Concert Series is set to play. During the show, musicians will perform every note to John Williams’ scores, starting with “The Harry Potter and the Sorcerer’s Stone.” Meanwhile, the audience will simultaneously be watching the film on a 40-foot high-definition screen. 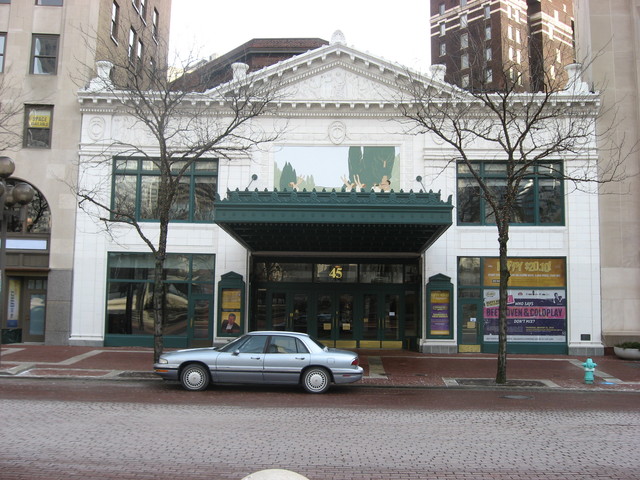