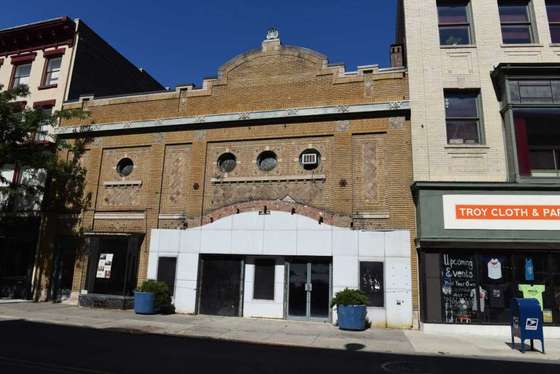 From The Times Union: An ambitious $3 million project to restore the closed American Theater as a first-run movie showcase has won city support for an application for $1 million in state funds.

Bonacio Construction, Bow Tie Cinemas and the city are working together on a plan for modernizing the historic brick theater at 285-289 River St.

The theater project is seen as a catalyst for attracting more people to downtown Troy.

Bow Tie has been successful opening movie theaters in downtown Schenectady and Saratoga Springs, and bringing people from throughout the Capital Region to those cities.

“They’re confident it will do very well as a first-run theater. It’s a great reuse of that site,” said Steven Strichman, the city’s commissioner of planning and community development.

The city is touting the project for a $1 million Restore NY Communities Initiative grant. The City Council voted 9-0 at its September meeting to support the application.

Bringing back the 6,800-square-foot theater has been under consideration for several years; Bow Tie and Bonacio officials discussed it back in 2013. The American Theater has a seating capacity of 450.

The movie theater for many years operated as the Cinema Art Theater showing adult films. The city closed it on March 2, 2006, with police alleging some patrons engaged in sexual acts. The city also removed the marquee on April 13, 2006. In 2012, the city paid Jan DeGroot, the building’s owner, $30,000 to settle his lawsuit about the marquee’s removal.

“We’ve looked at a lot of different possibilities,” Larry Novik, director of business development for Bonacio, said about the building’s future. “Restoring the original use reflects the character of the building.

Bonacio invested $5.9 million to transform the neighboring Dauchey Building at 275-283 River St. from office use into apartments.

The return of a first-run theater is expected to stimulate business downtown.

“It will bring business in. It would be great. It will bring social engagement and social interaction,” said Marla Ortega, chef-owner of the Illium Cafe at 9 Broadway on Monument Square, a short walk from the theater.

“They need another renaissance benefiting downtown,” said Ortega, who compared the movie theater to the Troy Savings Bank Music Hall, which attracts patrons to restaurants before and after a show.

The city will hold a public hearing on the application for the $1 million grant at 4 p.m. Wednesday, Sept. 28, in the Planning Department Conference Room in City Hall, 433 River St.

The movie theater project will depend on securing the state grants and other funding, Novik and Strichman said.

Story with photo gallery, including photos of Troy’s long-closed Proctor’s Theater, at: http://www.timesunion.com/tuplus-business/article/American-Theater-renovation-planned-for-downtown-9218333.php#photo-10916136 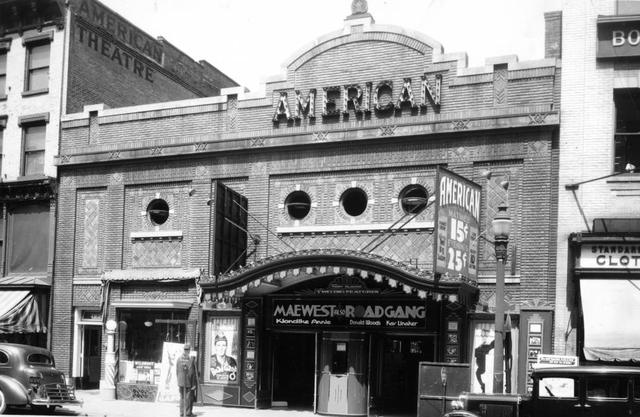 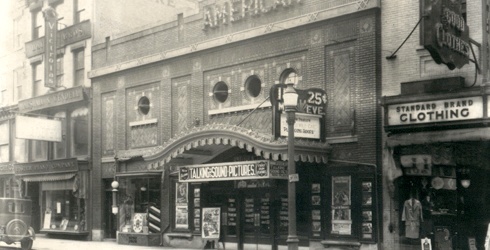