West Seattle, WA - At last the Admiral Theater is set for renovation; City permits in place the landmark will be restored 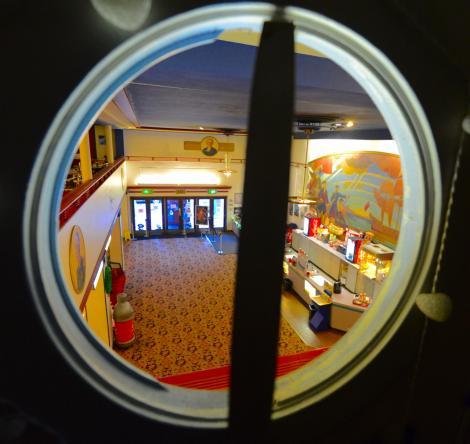 From the West Seattle Herald: With all required city ​building permits in hand, upgrades, expansion and renovations of the Historic Admiral Theater in West Seattle will begin in earnest on Monday, ​Sept.​ 19 with completion expected in November.

Moviegoers will be able to see films at the Admiral during the construction period, according to Jeff Brein, managing partner of Far Away Entertainment, the Bainbridge Island-based group that operates the theater.

“Our principal goal is to keep the theater open during this process, albeit on a limited basis,” Brein said. “Initially, weekday films will be presented in a single theater, with expanded schedules on weekends. As the project progresses and additional auditoriums are readied we expect the number of movie offerings to increase.”

Brein and partner Sol Baron have worked with building owner Marc Gartin for several years to plan a history-based renovation of the iconic 1942 theater, for which the Southwest Seattle Historical Society secured city landmark status 27 years ago. The Gartin family purchased and reopened the theater in 1992 after a three-year closure.

“Additionally,” Brein said, “we have been working with the Southwest Seattle Historical Society and plan to reveal and eventually restore the original, interior auditorium murals featuring underwater appliqués that have been hidden since the theater was twinned in 1973. We also have been working together on other improvements, including repainting of the lobby and preservation of its 1942 mural of Captain George Vancouver and other artwork. Other less apparent enhancements will include a revised traffic flow pattern for ticket sales and more open space in the lobby, improved theater floor lighting and an upgrade of the theater’s marquee.”

The Southwest Seattle Historical Society eagerly anticipates the renovation, said Clay Eals, executive director. “We are thrilled that these many improvements will allow the Admiral Theater to thrive well into the future and can occur without harming – and actually exposing and showcasing more of – the building’s historic features,” Eals said.

“We salute Far Away Entertainment and the Gartin family ownership for their perseverance and heart,” he said.

“This renovation project and the existence of the theater itself wouldn’t be possible without the grassroots effort that saved it in 1989, and the history of this moviehouse, an art deco masterpiece, is a shining example of how neighbors engaging in the landmark process can add economic vitality to the city while building community pride.”

Link to the story: http://www.westseattleherald.com/2016/09/15/news/last-admiral-theater-set-renovation-city-permits 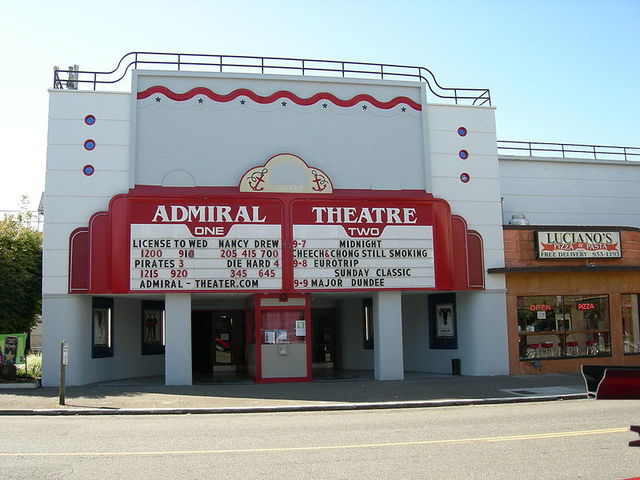 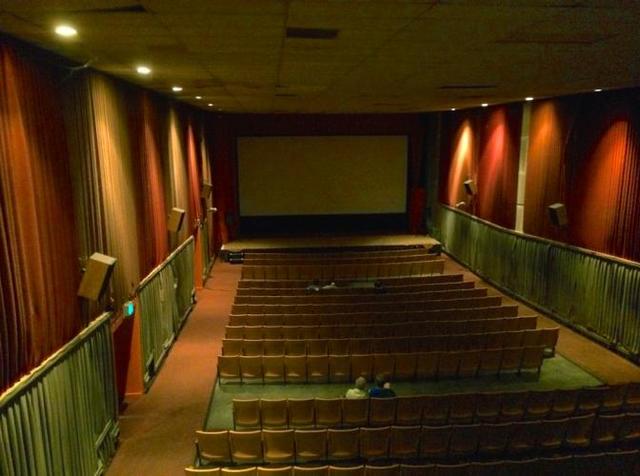