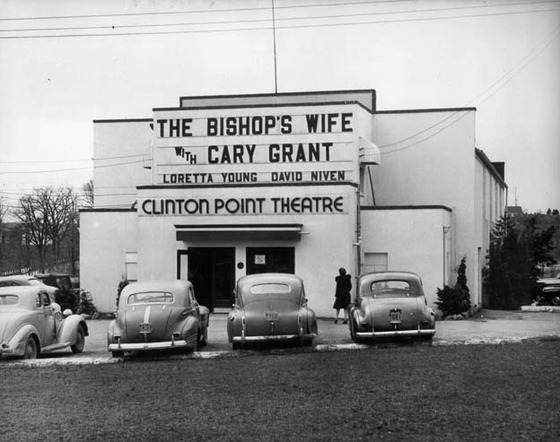 From NJ.com: The news about movie theaters in Hunterdon County in 1976 was decidedly better – and more unique – than today.

Back then, Kapow, Inc. of East Orange announced it would be taking over as operators of the Clinton Point Theater in Clinton Township and the Barn Theater in Frenchtown as of Oct. 1, according to the Hunterdon County Democrat archives. The announcement meant the two movie houses would remain open.

The New York Times had reported in 1973 that Brandt had agreed to a six-week ban of X-rated movies at the Clinton Point Theater after some in the community protested. The experiment failed and the adult films continued to be shown.

A bit of interesting trivia about the Barn Theater: Workers digging a well when the building was built in 1939 struck water that still flows to the surface to this day. For some 50 years the excess water poured from a pipe where it could be collected by anyone.

The Kapow announcement came as the Brandt Theater chain announced it would not continue to operate the two theaters. Kapow said at the time it would “continue Brandt’s policy of bringing first run motion pictures to the area.”

Today, Clinton Point Theater is long gone, having been demolished in the 1980s to make way for a bank. The Barn Theater building survives, although its days as a cinema are in the past.

There are no movie houses in Hunterdon County. The last, the six-screen Cinema Plaza in Raritan Township, closed in 2011. The final film shown there was “The King’s Speech” before the theater closed and was razed to make way for a new shopping center featuring a CVS pharmacy, Starbuck’s and Home Depot.

Acme Screening Room in Lambertville helps fill a void by showing a variety of independent and foreign films, as well as special screenings, often featuring question-and-answer sessions with the filmmakers.

Otherwise, Hunterdon County residents have to travel to Mercer, Warren or Somerset counties to see the latest blockbuster. 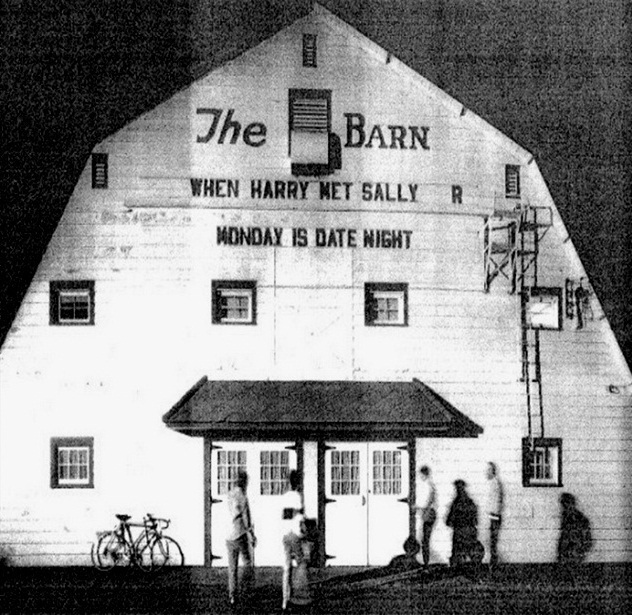