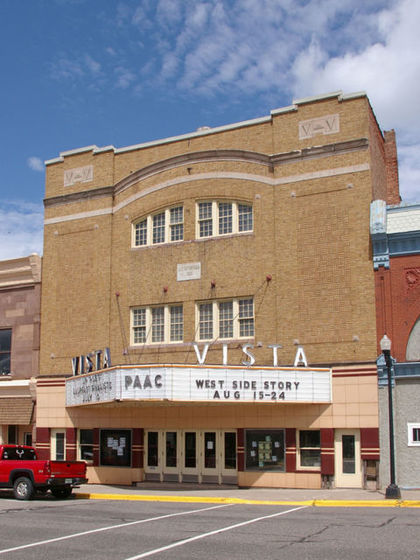 From UPmatters.com: Its been 90 years since the historic Vista Theater opened its doors for the first time.

It closed in 1972 and became a movie theater under the operation of ‘PAAC’.

Today, the vista is used for mainly theatrical shows and sometimes a live music venue.

Andrew ‘Bear’ Tyler, the Executive Director of the Vista Theater said, “Fred Waring, the Dukes of Dixieland, Frank Sinatra Jr, Peter Nero…Lots of legendary acts have come to this place and played here and not many places around here can say that.”

The future is bright for the vista theater. Tyler says the plan is to restore the theater to the beacon of arts and entertainment it once was. 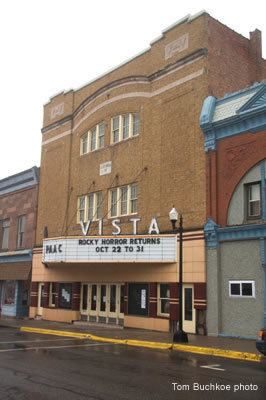