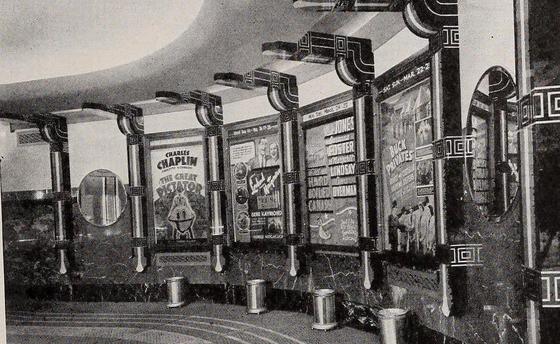 From Oswego County Today: The Oswego County Historical Society is proudly celebrating the 75th anniversary of the historic landmark Oswego Theatre, which opened it doors in January of 1941.

A classic movie night showing the popular film “Casablanca” will be featured on October 13 at 7 p.m. in the Oswego Theatre, 138 W. Second St.

All proceeds from the event will support the Richardson-Bates House Museum in Oswego.

“This is a special milestone for one of our most iconic historic landmarks in Oswego,” said Justin White, president of the OCHS board of trustees. “The unique Oswego Theatre is a place of which many Oswegonians have nostalgic memories.”

Many interesting details have been added to make this a special event in Oswego’s historic cinema.

The evening show will be giving the feel of traveling back in time to the 1940s.

“Casblanca” premiered at the Hollywood Theatre in New York City on November 26,1942.

It was first shown in the Oswego Theatre in February of 1943, when it was released nationally.

“Casablanca” is considered one of the most beloved romance dramas ever made in cinema history.

It won the Academy Award for Best Motion Picture in 1943.

“There is certainly something special about seeing a timeless film on the big screen,” said White. “It is a completely different experience than seeing one on television. This will be an amazing opportunity to feel what is was like to be in the a brand new high-style theatre in small town Oswego in the year 1941.”

The movie will be shown in the main auditorium of the historic Oswego Theatre.

The theatre was designed by prolific international theatre architect John Eberson in the Art Deco style of architecture.

It was listed on the National Register of Historic Places in 1988.

“The historic Oswego Theatre is the perfect place to feature a classic movie,‘” said OCHS board trustee Lyn Patterson. “It is a great example of Art Deco architecture and will be a perfect backdrop for this event. The ticket donation will help us support the ongoing maintenance and necessary preservation needs of the society’s museum.”

Tickets are a donation of $20 per person and are available at the Oswego Theatre and River’s End Bookstore at 19 W. Bridge St.

Since the tickets were designed in keeping with the style from the 1940s they will make a great souvenir.

A special program will feature history of the theatre and the movie.

The OCHS is a non-profit organization dedicated to the preservation and promotion of the rich history of the county.

The society maintains and operates the Richardson-Bates House Museum, a historic landmark listed on the National Register of Historic Places.

The museum is open Thursday, Friday and Saturday from 1 – 5 p.m. and other days by appointment.

Link to the story: http://oswegocountytoday.com/oswego-county-historical-society-celebrates-75th-anniversary-of-oswego-theatre-featuring-a-classic-movie-night/ 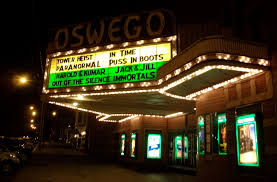 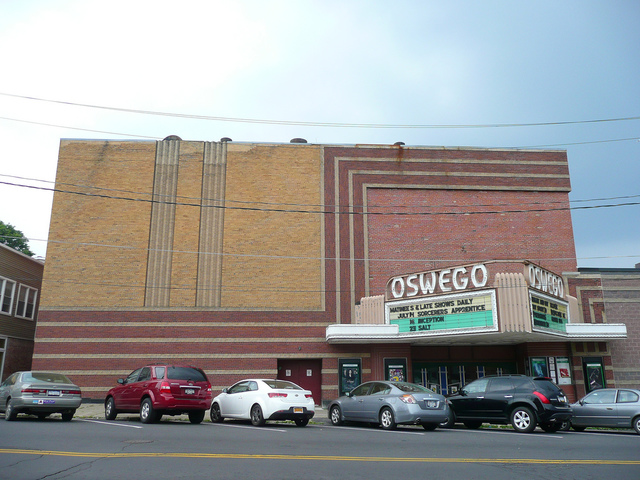