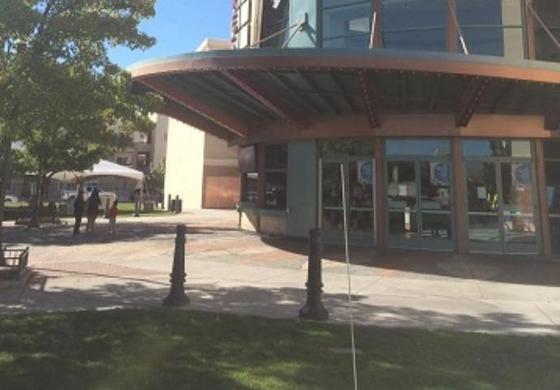 From KOLOTV.com: After Thursday, local movie goers will have one fewer choice of theatres. The Century 14 Theatre, a fixture in downtown Sparks' Victorian Square for 19 years, will be closing September 29, 2016.

The abrupt announcement was posted on the theatre doors just days before, as movie fans lined up for their tickets. Some were longtime patrons and to a person they were surprised by the news.

“It’s kind of a bummer,” said Kevin Thomas.“I mean, I’ve been coming to this theatre for almost 10 years now.”

It won’t stop these people from seeing movies. It will change their habits.

“We go to other theatres too, but we’re going to miss this one,” said Estela Cordova.

That was the story up and down Victorian Avenue. Justin Mummer, who owns Mummer’s Bar, says he doesn’t expect the closure to have a big impact on his business, but he’s puzzled by the move.

“With all the apartments opening up this place is about to get a lot more people living here so I think it would be a shame to see it go.” 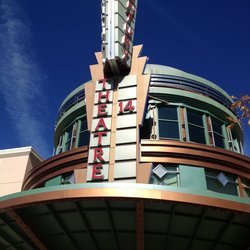 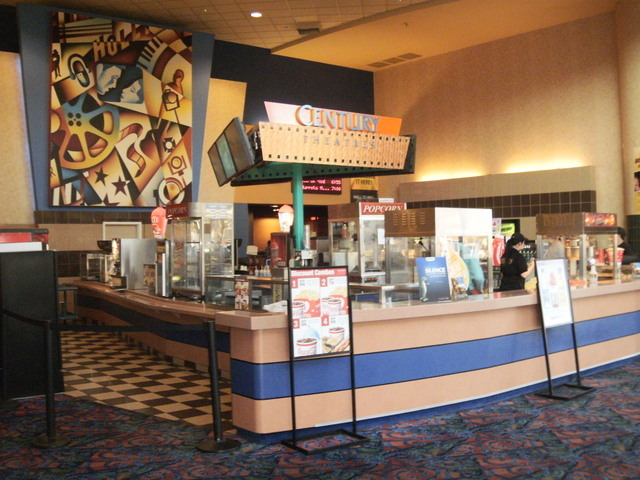 Strange story. The Syufy’s own this cinema and they lease to Cinemark. The lease was up and Cinemark did not renew. A new movie chain is coming in after a big semi remodel is done. Will It be AMC, Regal, I Pic or maybe even Drafthouse? This will break up the monopoly Cinemark has in the Reno NV area. The local people have been left in the dark and they think 18yr old theatre is closed for good. This is not what is going to happen. Watch for movies coming again. We went to the last day and the place is still in good shape with nice large curved screens. I guess the new chain will put in recliners and the cinema will lose seats.