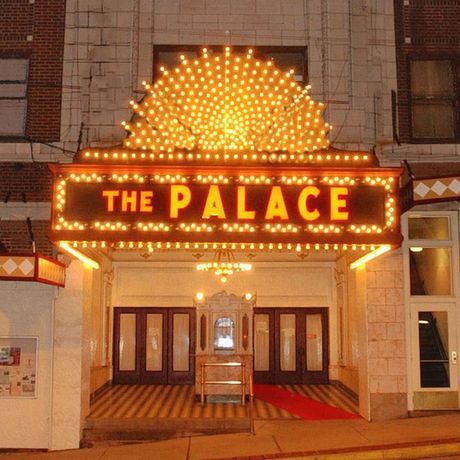 From TribLive: Terry Reese remembers setting off a burglar alarm as he stepped into the empty Palace Theatre in 1990.

“It wasn’t an auspicious beginning,” he recalls, laughing. Reese was on the board of the Greensburg Garden and Civic Center, which had just bought the former vaudeville and movie house.

A lot has changed since then. The Garden and Civic Center became the Westmoreland Cultural Trust, and Reese is chairman of its board. And on Friday, the Palace celebrated its 90th birthday.

Twelve local lawmakers and officials spoke at the theater to mark the occasion.

“The Palace Theatre is a beautiful cultural treasure in Westmoreland County that is absolutely worth celebrating,” said Erin Molchany, director of Gov. Tom Wolf’s southwestern regional office and a former state representative. “In a world of technology, texting and Twitter, the Palace Theatre serves as a reminder that art and music bring us together in a deep and valuable way.”

The cultural trust recently completed a $750,000 renovation to fix cracking plaster, replace the awning, restore the box offices and update the electrical work and plumbing.

“I love this place. It brings so much into this community,” said state Sen. Kim Ward, R-Hempfield.

The theater received a congressional citation, a citation from the state House of Representatives, proclamations from the city and county and a plaque from the Westmoreland County Chamber of Commerce on Friday.

“If Greensburg is the cultural hub of Westmoreland County, which I think it is, then I think it’s fair to say that this is the key spoke in that hub,” county Commissioner Ted Kopas said.

Commission Chairwoman Gina Cerilli recalled her connection to the theater from growing up in Greensburg.

“Growing up, coming to the Palace or being on the stage felt like Broadway to me,” she said.

A recent study by Mullin and Lonergan Associates of Pittsburgh shows the Palace boosts the Greensburg economy by about $9 million annually.

“The economic impact that the Palace and the cultural trust have is measurable. Those (numbers) are significant, but what is immeasurable is the impact it has on our memories,” said Chad Amond, president of the Westmoreland County Chamber of Commerce.

The Palace will keep renovating and expanding its reach as it approaches its centennial, Westmoreland Cultural Trust President Mike Langer said.

“We think that we will have the opportunity to continue to grow, both in the number of shows and the quality of shows,” he said.

In terms of physical improvements, the trust wants to rehabilitate the apartments on the upper floors that once housed performers at the theater, Langer said. These would be rented out to permanent tenants. The trust wants to create a community room in the theater, though that is likely a few years away, he said.

On that first day in 1990, the Palace’s new owners faced an uphill battle, Reese recalls.

“The theater was totally decrepit,” he said. “Now, we’ve got a lot to do still, but the old girl’s in pretty good shape.” 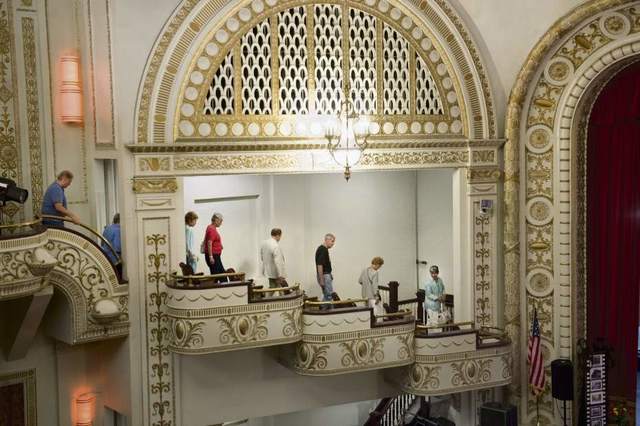 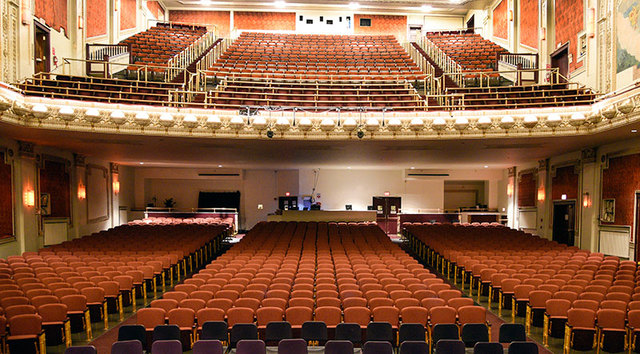