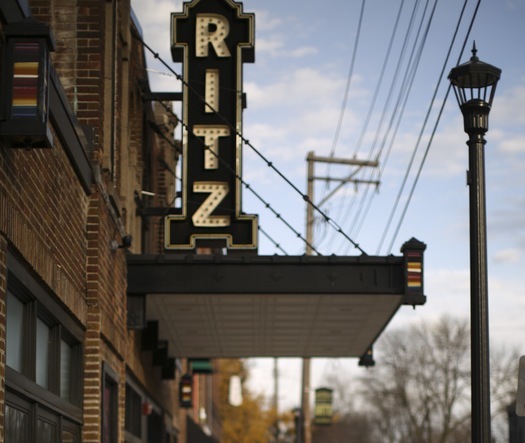 From the Star Tribune: Theater Latté Da has purchased the historic Ritz Theater in northeast Minneapolis. The company moved its administrative offices into the building in September 2014 and had been producing shows in the 245-seat auditorium since 2015. The terms were not announced.

“We will continue to deepen our relationship with northeast Minneapolis,” said artistic director Peter Rothstein. “The Ritz is a fantastic building and we’re thrilled to be part of its next chapter.”

The company, which specializes in reinterpreting musical classics and creating new musical theater, had entered into an exclusive negotiating arrangement last March with the Ritz Foundation, which owned the building at 345 13th Av. NE. Rothstein said the deal was finalized Monday.

Latté Da has grown from an itinerant troupe that staged cabarets in small venues to one of the prominent midsize companies in the Twin Cities. Rothstein was named the Star Tribune’s Artist of the Year in 2015. The company’s annual budget was $1.3 million in fiscal 2015, according to tax filings.

After producing shows for several years in the now-defunct Loring Playhouse, the company had been without a permanent performance space since 2006. The Ritz purchase means that for the first time in the company’s 18-year history, Latté Da will have administration, rehearsal and performance spaces in the same building. 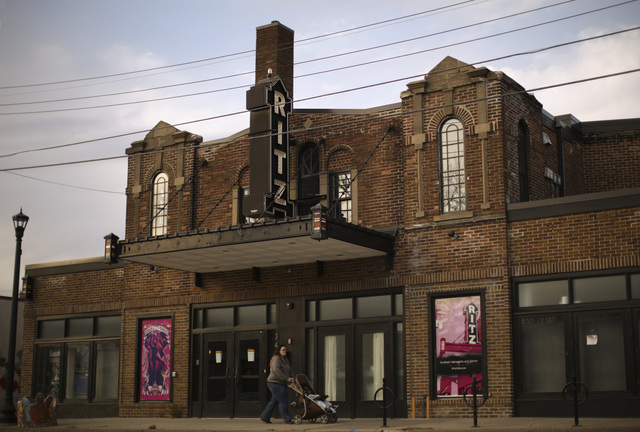