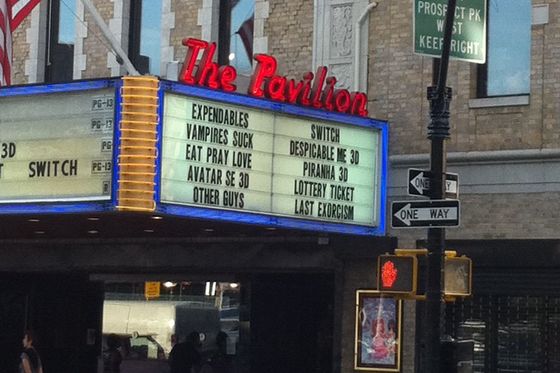 From Curbed NY: Some good news for Park Slope residents: The Pavilion, the neighborhood’s last remaining movie house, will be preserved and transformed into a Nitehawk multiplex theater with seven screens, 650 seats, two bar areas, and in-theater dining, reports the New York Times.

The theater has a long history of changing hands—and names, for that matter. It debuted in 1928 as the Sanders, but that iteration shuttered in 1978. The theater reopened in 1996 as the Pavilion, eventually expanding to nine screens in the early 2000s. Over time, the theater lost its appeal as its upkeep exhibited less than ideal characteristics—bedbugs, crummy seats, and the like.

In 2011, Nitehawk cinema founder Matthew Viragh began discussing the possibility of converting the Pavilion with Hidrock Properties, who owns the site, but determined that the timing just wasn’t right. Hidrock later decided to convert the theater into a six-story condo building with a three or four-screen theater, an option that proved unfavorable with the community. That plan has since fallen through, with Nitehawk poised to take over the space. This will be the second theater under the theater company’s umbrella (in addition to its original Williamsburg outpost), and will be dubbed Nitehawk Prospect Park.

Steven J. Hidary, whose family owns Hidrock, told the Times, “we had to decide, do we build condos or do we save Brooklyn? So we saved Brooklyn.” There are currently no plans to bring condos of any sort to the site.

“This is a victory for community activism and partnership,” said City Council member Brad Lander, a longtime advocate for the cinema’s preservation. “When we heard about plans to eliminate the theater, we spoke up loud and clear. Together with neighbors, we pushed to save the theater, and make sure any renovation/development respected the historic character of the neighborhood.”

The $10 million renovation project is slated to begin around the end of October and wrap up around early fall 2017. 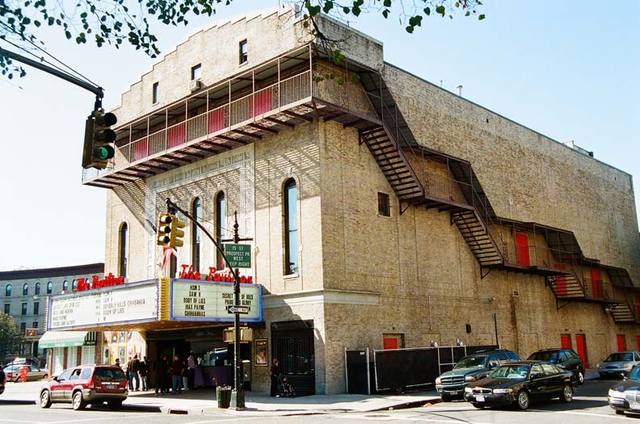 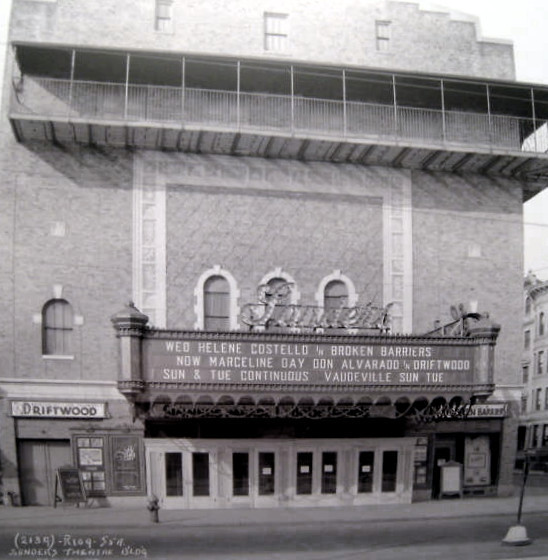 The place may have history, but it’s a dump.