Washington, IA - This Iowa movie theater is the oldest of its kind in the entire world 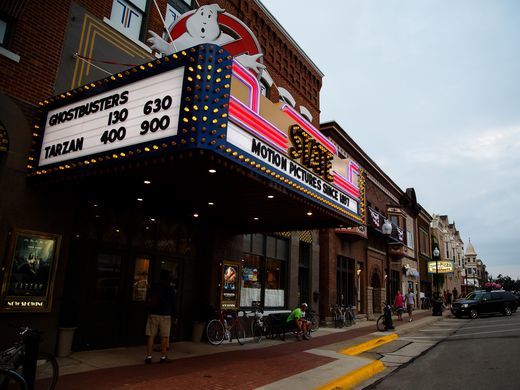 From The Des Moines Register: When’s the last time you saw a movie in a theater?

Take a drive east from Des Moines to Altoona and your experience at just one of many state-of-the-art theaters will consist of ultra high-definition picture quality, surround sound, reclining lounge chairs, self-service concessions and even alcohol.

But if you continue the drive another two hours in that direction, you’ll find yourself in Washington, Ia. — home of the world’s oldest continuously operating movie theater in a town of 7,000 people.

The State Theatre, formerly known as The Graham Opera House, is located at 123 East Washington Street. It has been in operation since May 14, 1897, according to Preservation Iowa’s story published in October 2016. It was certified as such by the Guinness Book of World Records in April 2016, the theater’s website says.

Guinness even acknowledged that tickets for the first moving picture ranged from 15 to 35 cents. Bet that was nice. As you’d expect, though, the State Theatre has undergone extensive renovation over the years. In November 2010, a cigarette discarded in a trash can ignited a fire in the projection room and closed the theater, per a story from the Cedar Rapids Gazette. It reopened in April 2011, showcasing a new facade that mimicked the style of theaters in the 1940s.

Improvements inside the theater also came over time, with digital projection, surround sound, new seats and carpets, a remodeled concession area and reopened balcony. Movies at the State Theatre today can be seen in both 2-D as well as 3-D and can be enjoyed with a variety of popular candies and drinks.

During the restoration, the State Theatre’s manager, Crystle Christner, said that “the community is loving it,” according to a story published by the Register in October 2015. She had even said that locals wouldn’t support a multiplex, explaining how customers like to eat popcorn from a machine that’s been popping since 1948. “Sixty-five to 70 percent of our population is retired. They don’t want new-fangled stuff,“ she said.

Its preservation is “a celebration of structure and rural community,” Preservation Iowa said.

As Iowans, we can rally behind that. 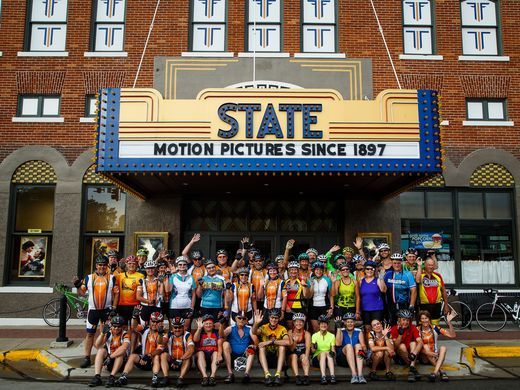 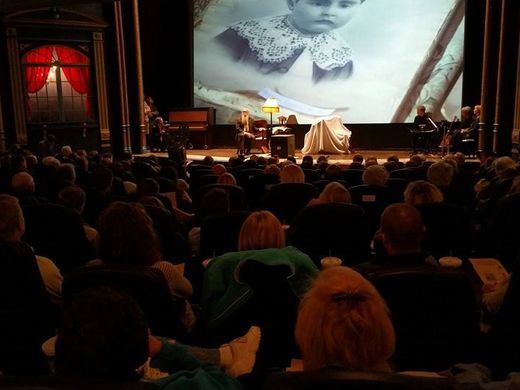 did this theater show movies from the day it opened? or did it become a movie theater later. the original name The Graham Opera House would imply it did not open as a picture house as they were called.

Were moving pictures even in theaters in 1897?7?

yes they were. motion pictures or flickers to use a term from the early years made their debut in theaters in April 1896. the showing at Koster and Bail’s Music Hall in NYC on the night of April 23, 1896 was the 1st time films had been projected on a screen in a theater before a paying audience.