Sardis, MS - Panola Playhouse ‘going back to its roots’ in celebrating 55 years 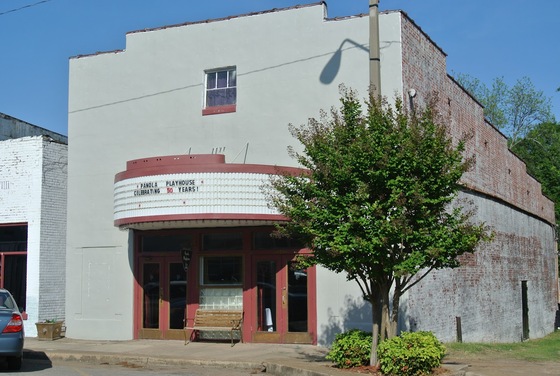 From The Oxford Eagle: Panola Playhouse has been a venue for live community theatre since 1962, but from the 1920s to 1958, it was a first-run movie theater.

This weekend, the Playhouse goes back to its roots.

On Saturday, Jan. 14, beginning at 7 p.m., the venue will be hosting a double feature of horror films. “Fright Night” will consist of two horror throwbacks: 1960’s “Little Shop of Horrors” and “Night of the Living Dead” which will begin at 9 p.m.

Many are likely more familiar with the musical version of “Little Shop,” but the 1960 film directed by Roger Corman, inspired the 1982 blockbuster Broadway show. Like the musical, the movie deals with the hapless Seymour Krelboyne, a florist, who has bred a talking plant that constantly demands to be fed.

George A. Romero’s 1968 cult classic “Night of The Living Dead” is a staple in the zombie genre. The flick centers on seven people fighting for their lives against the undead in a rural farmhouse.

“This year is Panola Playhouse’s 55th anniversary, making it one of the state’s oldest not-for-profits and the second oldest continually operating Theatre Venue in the state of Mississippi,” said Ryan Scott, interim artistic director for the theater.

Scott says this is the only beginning of the Playhouse’s film plans for 2017.

“In honor of our 55th anniversary, we’re going back to our earliest roots as a movie theatre and showing films there once a month,” he added. “We started this in December when we showed ‘White Christmas.’ We have a slew of titles coming down the pike in coming months, including a Black History Month Film Festival showcasing the movies of Lena Horne and Ethel Waters, ‘Star Wars’, ‘Gone With the Wind’, ‘Jurassic Park’, Walt Disney films, and eventually, this fall, ‘The Rocky Horror Picture Show’.” 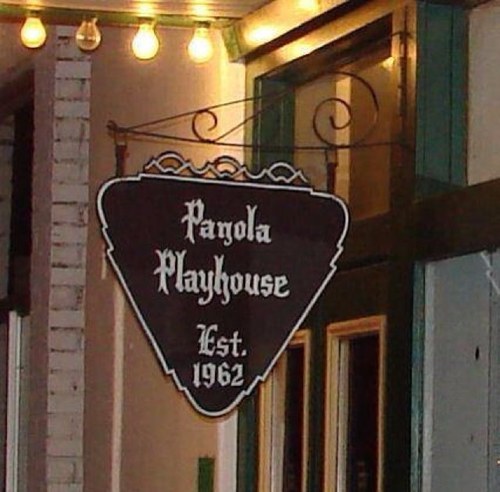 Awesome! This place is marvelous, thanks for sharing this picture to the public Cleaning Services Ballwin

I really like the concept you have in mind. You really have a creative idea.