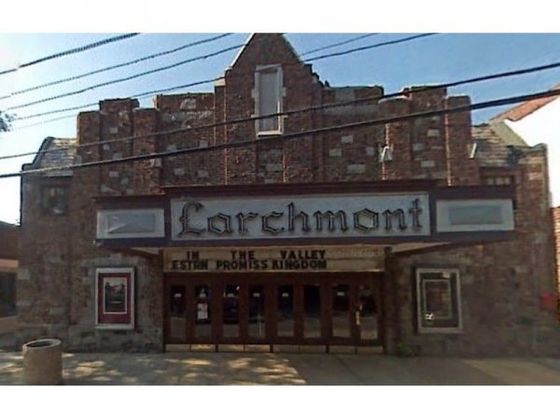 From Larchmont Patch: An online petition trying to facilitate the reopening of the Larchmont Playhouse has been posted on change.org.

According to a Larchmont resident, Ellen Zuckert, who has been leading the effort to save the movie house, Regal Cinemas can prevent future owners of the Playhouse from screening first-run films, making it nearly impossible to exist as a sustainable business, the Daily Voice said.

Michael DiCosimo, a movie industry pro, signed a contract worth about $1.3 million last year to buy the iconic movie house on Palmer Avenue.

In the petition, posted by Elizabeth Bradley of Larchmont, Regal became the owner of the Playhouse when it absorbed United Artists Cinema, and then sold it in 2015.

A 15-year restrictive clause was created at the time of the sale that established an anti-competition clause, among other things. Regal Cinemas has movie theaters in nearby New Roc City in New Rochelle.

The petition states that, if the clause isn’t removed by Jan. 16, DiCosimo can walk away from the deal. 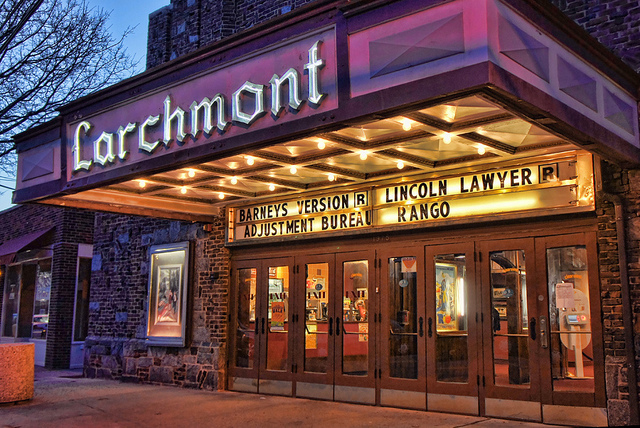 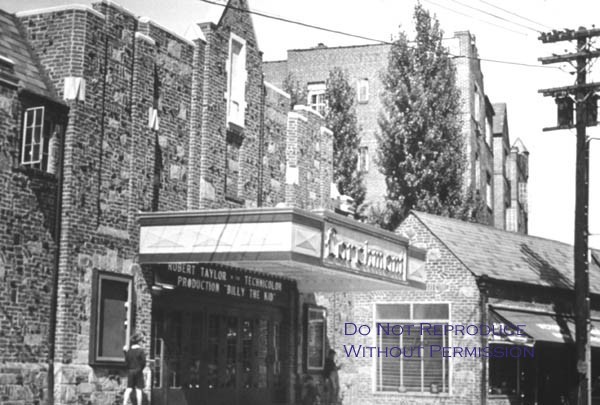 What the guy should do is run first run product anyway and let Regal sue them. The resultant bad press from the uproar of the people would force Regal to allow first run there. Another way around it is to say the original “entity” United Artists Theaters no longer exists so this clause is no longer valid.

I believe the clause was put in place by Regal, not UA. I would think that if the owners took Regal to court and charged that they (Regal) were in effect conspiring to interfere with the new owners business success and that any competition they would generate would be negligible to a company the size of Regal the agreement could be voided. But of course this would cost a lot of money. Probably a better way would be to set public opinion against Regal thereby forcing them to drop the clause.

I don’t get it. On Times Square Regal’s E-Walk and AMC’s Empire show many of the same films and they are literally across the street from each other. What is Regal afraid of?