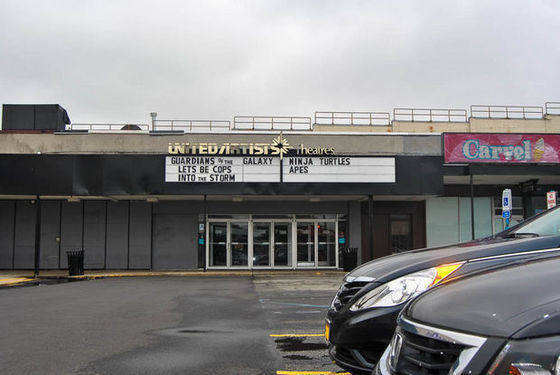 From SIlive.com: After more than 25 years in operation, the UA Hylan Plaza and Toys R Us/Babies R Us will be closing by Jan. 31 to make way for the new $150 million Boulevard shopping mall.

Both stores are among several that have leases expiring this month, said Joshua Weinkranz, president, northeast region of Kimco Realty, the owner of the shopping center.

Stores in Hylan Plaza will be closing as leases expire to make way for the summer construction start of the 356,000-square-foot shopping center that will house 60 retailers in a multi-level “Main Street” format.

While both Toys R Us/Babies R Us and the movie theater have announced the closures, several retailers may opt for short-term leases until construction commences, said Weinkranz.

“We are in the process of working out short-term extensions with them because we don’t have the entitlements yet. If some of these tenants want to stay for four or five months, we’ll work that out with them,” he said.

Said Candace Disler, a Toys R Us spokeswoman: “We have enjoyed serving the Staten Island community and will continue to operate a number of stores in the area, throughout the state of New York, including a Toys R Us located at 2845 Richmond Ave. in Staten Island,”

In addition, a Toys R Us outlets store will be opening in Empire Outlets, when New York City’s first outlet mall opens in St. George in November.

Regal Entertainment didn’t respond to queries for comment regarding the movie theater closure.

For most of Hylan Plaza’s existence since the mid-1960s, it has housed a movie theater. It was formerly Fox Plaza before Regal Entertainment opened the UA in the 1990s.

And once the Boulevard is up and running, there will be a new movie theater.

“The Boulevard will have a great theater, along with a fitness center, a great mix of other general merchandise retailers, restaurants and service tenants,” said Weinkranz.

“Over the next several weeks and months we will be able to announce the tenants.”

After filing plans with the City Planning Department in 2015, Kimco Realty Corp. began the mandated Uniform Land Use Review Procedure (ULURP) for the shopping mall in September.

Part of that process is an Environmental Impact Statement, which will need to be certified before construction starts. 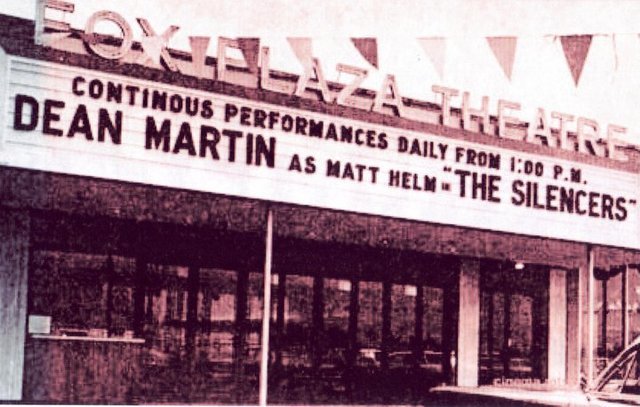 I would have to assume Regal would have first crack at getting the new theatre. Either them or AMC.

That’s a pity! My house is near there and I often go to UA movie theater. fall guys, Now I have to go far to watch a movie. wordle unlimited

If it gets back to work, that would be the best thing for movie buffs tap tap shots