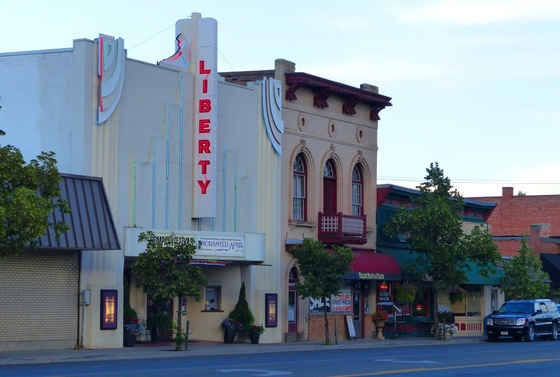 From The Roanoke Times:
Actors Bruce Willis and Demi Moore have donated the Liberty Theatre in downtown Hailey to a local theater company.

The Idaho Statesman reports (http://bit.ly/2ir425O ) that the formalized gift gives the Company of Fools a secure, permanent space where the theatrical company has performed since 1996.

The couple, who are now divorced, bought the historic movie house in 1995 with the idea of transforming it into a live-performance space. The next year, they encouraged friends Rusty Wilson and Denise Simone to relocate their theater company to Idaho to perform on the Liberty’s thrust stage.

In 2013, Company of Fools merged with the Sun Valley Center for the Arts, creating the largest arts organization in Idaho.

Moore and Willis are longtime supporters of the Wood River Valley. 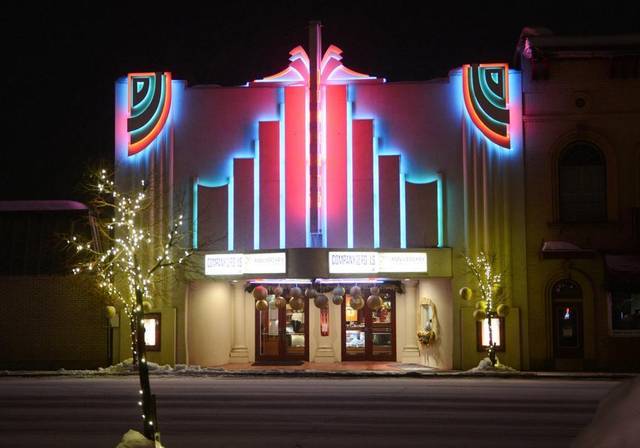