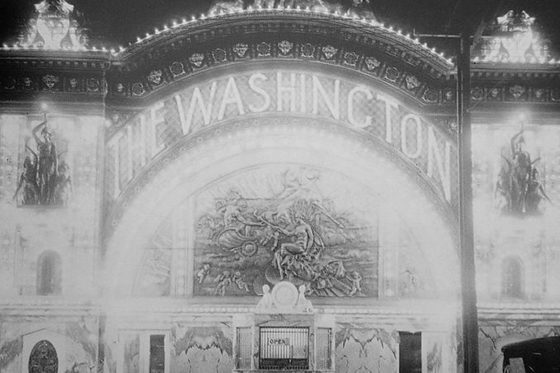 From dmagazine.com: The website Cinema Treasures, an overwhelmingly large and detailed database of more than 47,000 movie theaters, has plenty of entries devoted to active theaters, from single-screen art houses to shopping mall multiplexes.

But it’s the obituaries on the site that prove the most compelling. The community on Cinema Treasures is just as thorough in cataloging the stories of past movie theaters, closed or demolished by the whims of market forces and real estate development—not to mention television, the internet, and Netflix.

Most of the entries include a brief history of the theater, photos, and often comments from people reminiscing on nights spent at the movies: piling friends into a car on a hot summer evening to see the double feature B-flicks at the Gemini Drive-In just north of Forest Lane off of Central, or seeing the 1961 romantic comedy Gidget Goes Hawaiian on a field trip to the Wynnewood Theater in Oak Cliff.

I got sucked in browsing through the listings for closed Dallas theaters, burning away a significant chunk of a day I should have spent working on something else, and not regretting it at all. Cinema Treasures has details on 127 closed Dallas theaters, and 145 overall. (It it is missing an entry for the Forest Theater near Fair Park, if anyone feels equipped to write an update.)

Each theater entry is fascinating, and if you go down the same internet wormhole that I did, keep a lookout for comments from “dallasmovietheaters,” who writes paragraphs and paragraphs on the history of many of these old theaters.

There are great photos of the Washington Theatre, the ostentatious movie palace opened on Elm Street downtown in 1912. The Queen Theater, later known as the Leo, soon followed, along with the Hippodrome—later renamed The Strand and torn down for parking spaces in 1960 Elm Street—and the other establishments that transformed Elm into the city’s historic theater row. The Majestic, which has had its ups and downs, is the only one of those early theaters still standing.

The short profiles of the less storied theaters are just as interesting. The Buckner Boulevard Drive-In in East Dallas had live animals to go with its outdoor screen in the 1950s. The Starlite Drive-In in southern Dallas was, per “dallasmovietheaters,” the city’s first African-American drive-in “and therefore was not covered or listed in the local Dallas newspaper movie…listings or ads until a few studio ads for Blaxploitation films listed the Starlite in the mid-1970s.” The Heights Theater in Oak Cliff later became a church. The Harlem Theatre was in Deep Ellum until the construction of Interstate 75. The Ervay Theater in the Cedars was at one time managed by Jack Ruby, and later gained a measure of notoriety for showing adult films and being owned by several unsavory characters.

It’s worth your time to spend a few minutes tripping down Dallas’ cinematic memory lane, being reminded of how an escape to the movie theater can play such an important role in a person’s life. Mourn the departed theaters. Be thankful we still have the Texas Theatre and the Majestic. Hope something good happens with the Lakewood Theatre and the Forest Theater. Get out of the house and go to more movies. 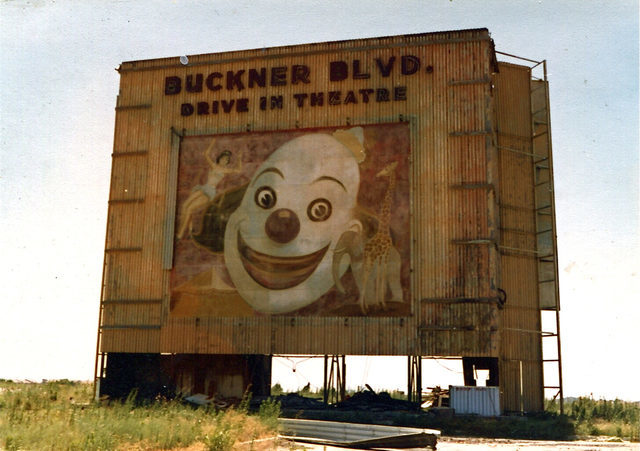 Gotta love an old drive in theater. Dallas really has a ton of old theaters. I remember Plano having a great selection as well. Proud to be local business owner. You can find us nearby.

I love topics like the article you are referring to. it gives me a lot of useful knowledge that i have never heardle before. Thank you very much for taking the time to share it.