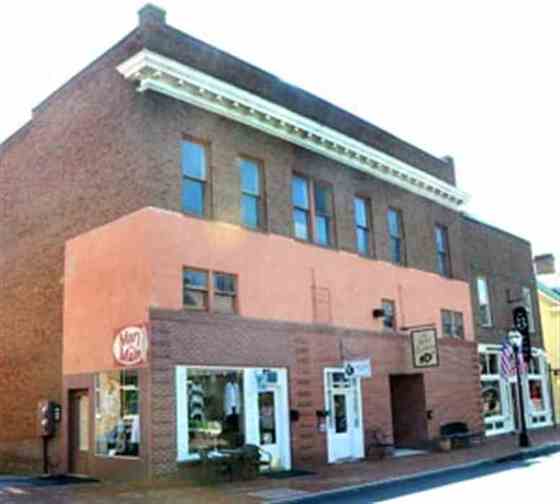 From WCYB.com: Jonesborough won a $50,000 state grant to help boost tourism, and Tennessee’s oldest town is using the money to help restore a historic downtown theatre to its former glory.

Built in the early 1900’s the Jackson Theatre has been a huge part of the town for more than a century. The tourism grant is going to help renovate and refurbish this iconic building, and the hope is that the theater will bring more people into the town and help boost the economy.

“We’re bringing back a touch history so future generations can go back and say this is what is was and this is what it is again,” said Shawn Hale.

It’s been used as a silent movie theatre, an office space, and even a furniture store. Now the building will be transformed into a 300 seat theatre.

The town started working on it last year and it could cost up to $2 million to repair, and that’s why the tourism department said this grant is so important.

It’s also a big opportunity for the Repertory Theatre Company which will be using The Jackson. Actor and theatre company member, Shawn Hale, said they’re working out of a theatre space now that’s too small, they even had to put the men’s dressing rooms in the attic.

“We’ve done wondrous things here but to have space that’s going to be available to us,” said Hale. “That we have the dressing rooms, we have a dance studio, we have a working space so we can build our sets and our props.”

The actors said they can’t wait for The Jackson Theatre’s opening night.

Right now the town is working on the structure and framework of the building. It’s a long road ahead, but they say this money is going make a big difference to help bring this historic theatre back to life. 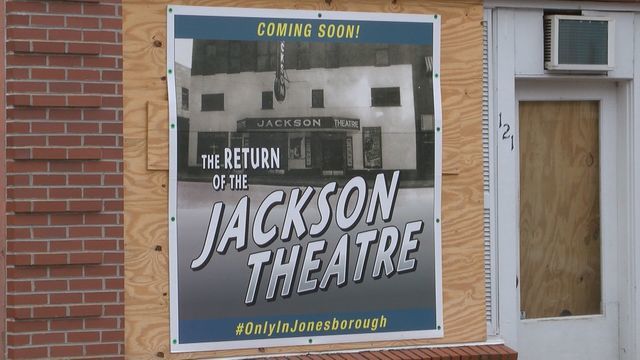