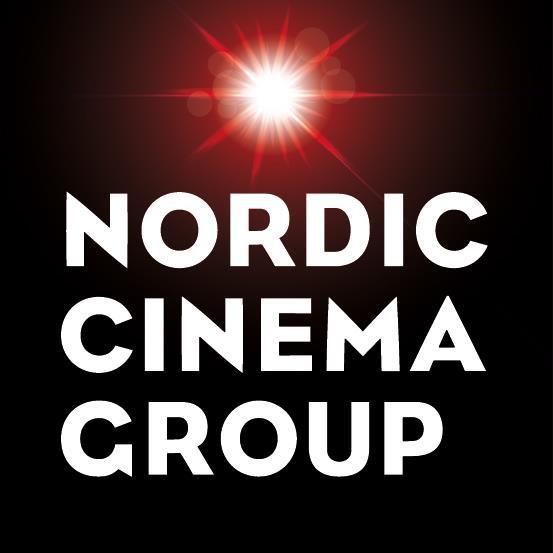 From Variety.com: AMC, the U.S. theater chain controlled by China’s Dalian Wanda group, is to pay $929 million for Nordic Cinema Group. The company is the largest cinema operator in seven countries in the Nordic and Baltic regions.

The deal follows AMC’s acquisition last year of Odeon-UCI, the largest cinema operator in Western Europe. AMC said that the two European chains will be operated together.

AMC is buying Nordic in a transaction from private equity firm Bridgepoint and Swedish media group Bonnier Holding. The transaction is to be an all-cash affair worth $929 million (SEK8.25 billion), and the deal is subject to approval from the European Union.

Nordic has 68 theaters in 50 large and medium cities, comprising 463 screens and 68,000 seats. The company also holds substantial minority stakes in another 50 theaters with 201 screens.

Acquiring the group is part of Wanda Chairman Wang Jianlin’s stated goal of owning 20% of the world’s movie screens. He believes that will give his company significant negotiating power in discussions with the world’s leading film distributors, most notably the six Hollywood majors. Prior to the Nordic deal, Wanda controlled some 12% of global screens through AMC and its separately listed Wanda Cinema line, which has cinemas in China and also owns Australia’s No. 2 operator, Hoyts group.

AMC also recently agreed with the U.S. Department of Justice on the terms of its proposed takeover of the North American Carmike chain; the deal was closed before Christmas.

“For the third time in the past 12 months, we believe we have discovered a substantial acquisition that gives AMC yet another opportunity to further expand and diversify our geographic reach and more firmly establish AMC as the undisputed leader in movie exhibition worldwide,” AMC CEO and President Adam Aron said in a statement of the Nordic Group acquisition.

“It has been our observation that Nordic is extremely well-run with a modern up-to-date theater circuit that in our opinion offers tremendous value potential for AMC over the foreseeable future. We are also excited by the growth potential of Nordic as it moves forward with 10 theaters already in development or redevelopment. We have been impressed with Nordic’s talented leadership team, and further believe that their added expertise will be invaluable to us in helping to drive AMC’s progress across Europe.”

AMC said that it will achieve additional economies of scale and save about $5 million in costs per year.

Reactions to the acquisition from local players have been for the most part muted.

Thor Sigurjonsson, general manager of Scanbox, one of Scandinavia’s top distribution outfits whose slate of releases include “Lion,” “Gold” and “Molly’s Game,” said the AMC pickup was “not a huge surprise.”

“It’s a natural consolidation of the business, and we welcome a true cinema player to the market. We’ve had great relations with Nordic Cinema Group and hope to continue to do so moving forward,” said Sigurjonsson, whose company, Scanbox, operates in Finland, Denmark and Sweden as well as Norway via Norse Filmdisturjbution.