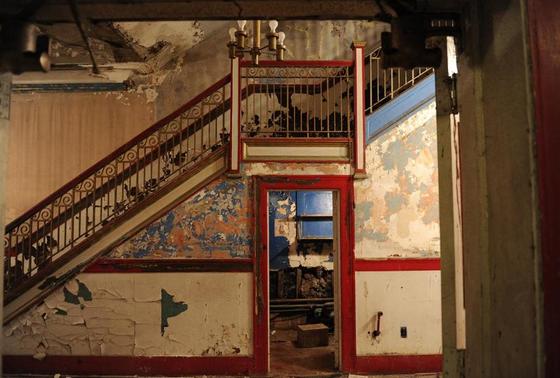 From The Boston Globe: City Councilor Tim McCarthy remembers as a young kid seeing the original “Star Wars” film at the Everett Square Theatre, back when it was called the Nu-Pixie Cinema.

He also recalls sneaking into the now-shuttered building to snag a seat in the balcony’s front row — the best seat in the house, he claims — so he could watch “Stripes,” starring Bill Murray. (But please, don’t tell his parents about that.)

Those memories and more came flooding back on Thursday as McCarthy walked through the battered and unused space in Hyde Park, a visit prompted by a group of real estate students from Boston College who are studying the feasibility of revitalizing the city landmark for a class project.

“I hope that this will turn into the real deal,” said McCarthy, whose district includes Hyde Park, of the students’ assignment. “I don’t think restoring the theater is out of the question. But I think the conversation, regardless, is worth it.”

The theater first opened in 1915. It hosted live performances and showed silent films, according to Globe archives. It later became a movie theater — the one McCarthy recalls from his childhood — before it was turned into an auction house, and then eventually closed its doors in the late 1980s.

Since then, the theater has fallen into serious disrepair. A tree that fell on the building created a gaping hole in the roof, which let the rain and brutal New England winters creep inside. The seats were gutted, and the opera boxes became too dangerous to walk on.

Many have played with the idea of pumping money into the space, to restore and reopen it to the public. But because of mounting costs to revamp the theater, a project some estimated would hit $10 million, those plans were soon abandoned.

The closest the Fairmount Avenue theater has come to being revived was in 2011, when a replica of the original sign that hung above the entryway was installed outside. The foyer was also restored and re-opened, according to Historic Boston, Inc., a non-profit preservationist organization, to create space for temporary art installations, displays, and events. The project was paid for using a matching grant from the city’s Edward Ingersoll Browne Fund.

Now, six undergraduate students from Boston College want to take a crack at coming up with a viable plan for fixing it up.

The process is part of the students’ Field Projects in Real Estate course, taught by Edward Chazen, a senior lecturer at the college’s Carroll School of Management.

He said the students must figure out how to make it a living, breathing institution to benefit Hyde Park.

“A theater like this, open a few nights a week and during the weekend, would have a multiplier effect, and bring vitality to the streets,” said Chazen, who joined his students and McCarthy during the walk-through of the building this week.

To get there, students will analyze neighborhood data; study the history of the space and do site visits. They also plan to research similar restoration efforts at other historic theaters and interview stakeholders, architects, and local experts about the viability of their project, according to a course syllabus provided by Chazen.The students will compile a detailed report by the end of the semester, and present it to the building’s owner, Pat Tierney. Their final proposal will pinpoint potential sources of funding, and identify revenue streams and programming options to keep the doors open.

Chazen said the students envision the theater as a place for movies, concerts, and other public events, not unlike Brookline’s Coolidge Corner Theatre, and the Somerville Theatre in Davis Square.

“They are excited, because it’s a very hands on and experiential project,” he said. “And it looks great on their resume.”

During the exploration of the dilapidated space — Chazen said it’s in such disrepair that you have to “watch your head that nothing comes through the roof” — students explored the upper balcony, where remnants of the theater’s past were still on display.

McCarthy said in the projection booth, the group found old posters and directions on how to change reels of film written on the wall. On the floor, he said, were spools of old film. Up close and with a flashlight, they could see the image of Elvis Presley on the movie strip.

When McCarthy took to Facebook recently to talk about the student project, people from Hyde Park started to relive their own experiences at the theater. One woman said she had her first kiss at the cinema. Another said he saw “Rocky” there.

McCarthy wants future generations to build their own memories. If it ever reopens — it’s a long shot — he pictures The High Kings, an Irish folk group, taking the stage. He’s already invited them on Twitter.

“I haven’t heard back from them yet, but we’d love to have them,” he said.

Tierney, the building’s owner, is thrilled about the prospect. She said for the first time in a long time, she has hope for the historic space.

“It’s exciting,” she said. “I can take a lot of the responsibility for it not happening the other times. But this time, with the energy from the kids from BC and their expertise — they are college kids, but they are very bright — I think something could happen.” 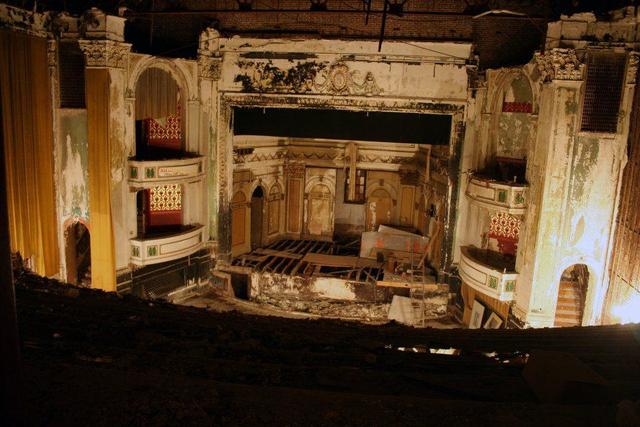 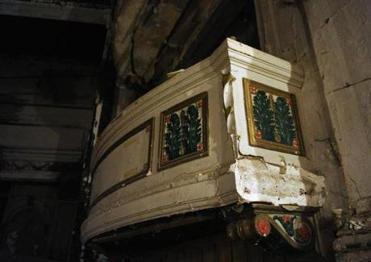 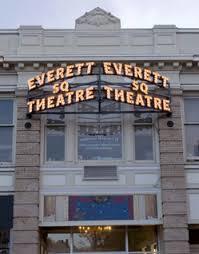 Here the caption you can see Boston, MA - BC students look to revitalize historic Hyde Park theater for now as essaypro so you can be able to go for it so maybe it was like legit for us so we would try this out for now so maybe you can talk about this.

To get there, students will analyze neighborhood data; read the history of the site and make visits to the site. He can have https://omnipapers.com/grademiners-com-review/ now. They also plan to investigate similar recovery efforts in other historical theaters and interview sponsors, architects, and community experts about the feasibility of their project. Their final launch will highlight the potential sources of entrepreneurship, and identify revenue streams and programming options to keep doors open.

Please, check this Grade on fire review. Students leave feedback about this academic helper on this website. You’ll find out about their price policy and offered perks.

Students seeking assistance with their assignment can opt assignment help UK from Global Assignment Help. They have the best team of academic writers who always provide students with unique and plagiarism-free content at an affordable price.

Hi there! Thanks for the article. This information will definitely be useful for beginners. This is especially true of technical specialties. I read the advice here https://hammburg.com/top-mistakes-you-are-doing-in-your-java-programming-assignments/ If you need help - contact the specialists. It will be better than you to suffer because of it.

If you are fond of getting good grades then don’t worry about your dissertation. And that is because PhD dissertation help in UK can easily help you with your academic problems. For this we have a team of 1000+ highly qualified Dissertation Writers. And they make sure to provide unique content.

The Big Mexa.k.a. Psilocybe Cubensis Mexicana are commonly referred to as Mexican Mushrooms. Big Mex has been proven to be a reliable strain for consumers …Psychedelic mushrooms for sale