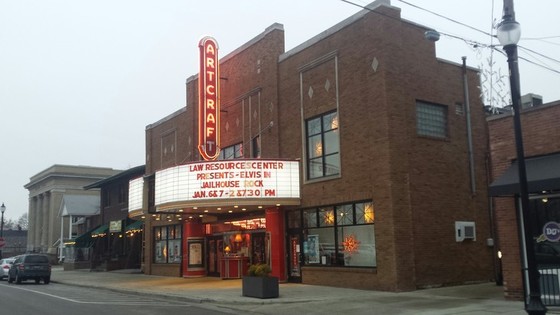 From WIBC.com: The Historic Artcraft Theatre in downtown Franklin is showing the classic movie Jailhouse Rock this weekend in honor of Elvis Presley’s birthday.

“The fact that he talent as a musician, but he [also] could act. He had acting chops. And so that’s why he did as many movies as he did because he was a natural at it,” says Rob Shilts, the Executive Director of Franklin Heritage, Inc. and the Historic Artcraft Theatre.

Jailhouse Rock was Elvis’s third film and one of his most notable. The movie was released in Nov. 1957 and features Judy Tyler as Elvis’s love interest. Tyler was killed in a car accident just weeks after filming was completed. Her death had upset Elvis to the point where he did not attend the premiere and may have never watched the film in its entirety during his lifetime. The movie was selected for preservation in the National Film Registry in 2004.

For more information, as well as a full schedule of upcoming films visit historicartcraftheatre.org. 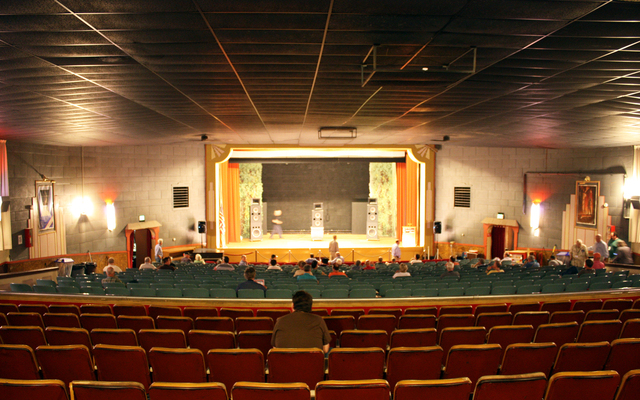 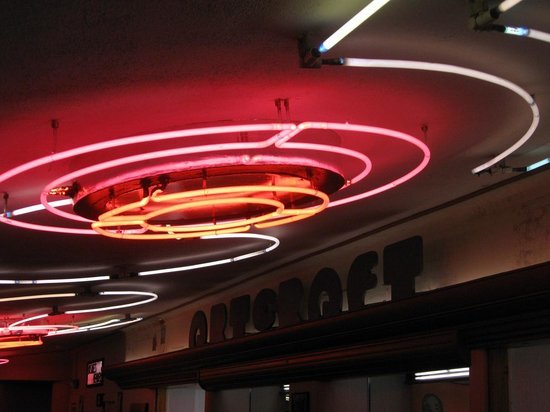 I like to watch movies. And Jailhouse Rock is one of my favourites. The story of a construction worker who accidentally murdered a person and put into jail. software development cost There he got a chance to learn guitar and thus he became a rockstar.

thanks for writing this. great job. fence installation cincinnati