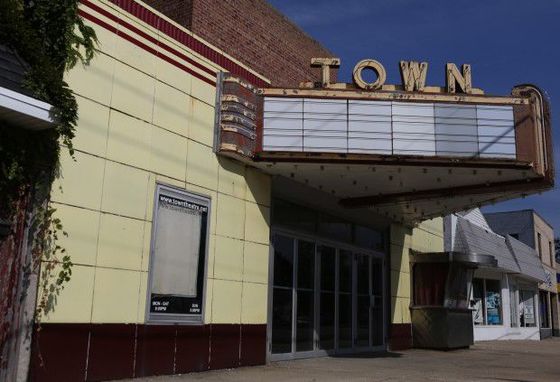 From nwitimes.com:
The final curtain went down on the Town Theatre on Monday when the Town Council voted against a renovation of the long vacant building.

A divided council voted 3-2 to reject a proposal, first made in 2014, to renovate and reopen the 71 year-old theater that was bought by the town in a county tax sale several years ago.

The vote took place before a packed house of supporters and opponents.

Because the proposal will never reach the drawing board, the historic building could soon face the wrecking ball because of its unsafe condition.

The council’s vote instructed the Redevelopment Commission to cease all renovation efforts and seek contractor quotes to preserve the theater’s famous marquee and ticket booth.

“The Town Theatre was not just about the theater,” Redevelopment Director Cecile Petro said. “It was to develop a district.”

The direction of that development — an arts and cultural district — is now in question until the dust settles from the council’s vote, Vassar said.

“We need to find a developer who wants to come in and work with us on that stretch” of Kennedy,“ he said.

This could involve the general area being made “shovel ready” for private developers with a “shared vision” with the town, Vassar said.

Adjoining properties would need to be acquired and “assembled” to make one large parcel, Vassar noted.

Wagner said he would like to see the building make a comeback as a multi-use facility.

Wagner added his hopes that a private investor might step forward to redevelop the area surrounding the theater that would include construction of another theater.

“Then, perhaps we can leverage the development to build a completely new theater.”

Before the vote, Zemen gave examples of beloved business icons in Highland that he grew up with — that are no longer around.

He suggested that the theater should not join that list of defunct landmarks.

Kuiper said he had many concerns, and unanswered questions, regarding the proposed renovation.

“I have really struggled with the decision,” he said prior to the vote.

The renovation costs originally were estimated between $1.9 and $2.5 million, whereas the bids came in at an average of $3.2 million, excluding the highest bid.

“The question remains, should the town own and operate a theater?” Herak said. “Is running a theater the town’s core competency?”

The board thanked the Redevelopment Commission, Board of Directors, Petro and all the theater volunteers for their hard work.

“We can agree to disagree,” Vassar said of the council’s divided vote. “But we don’t hold that against each other.” 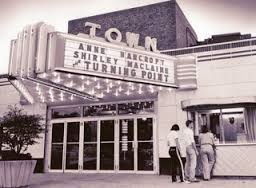 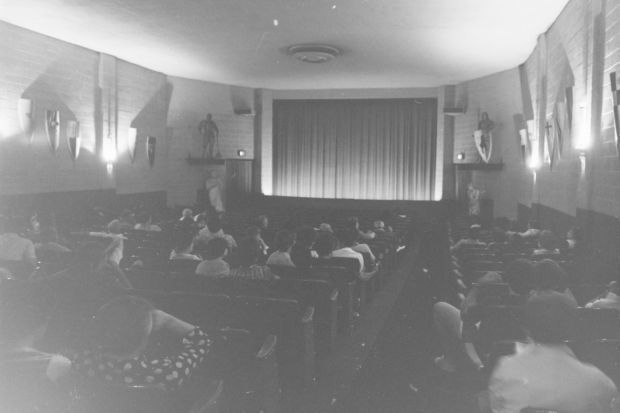