Rochester, NY - East Rochester apartments were once a booming theater 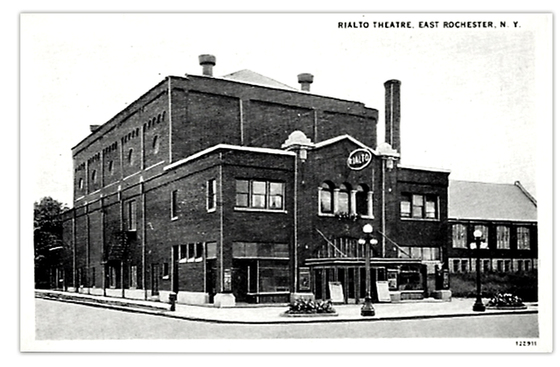 From the Democrat & Chronicle: The Capri Apartments in East Rochester once housed the biggest movie theater between Rochester and Syracuse.

Completed in 1918, the Rialto Theatre was the first of several cinemas across Western New York that Harold P. Dygert would own as part of his Associated Theatres company. The building was designed by W.A. Campbell, the architect behind John Marshall and Charlotte high schools as well as the Brighton Presbyterian Church.

Not long after the Rialto’s opening in 1918, the 1,100-seat movie house began offering films on Sundays. While the theater met with sizable audiences for these showings, abstainers lamented the fact that the Sabbath performances drew patrons out of churches and Sunday Schools. As the Democrat and Chronicle observed, “whether the opening of this theater on Sunday benefits or corrupts the town is the great question that now confronts nearly all of the residents here.”

The theater served to benefit the town a few years later when its second floor became home to East Rochester’s first library in 1922. The one room branch, which counted some 1,000 volumes, remained in the Rialto building until more suitable accommodations could be found.

In 1924, through what was then the biggest theatrical deal in New York State’s history, the Rialto, along with Dygert’s other theater holdings, became part of the Schine circuit of movie houses.

The new company helped modernize the Rialto by launching a building renovation in the late 1930s, and adding bigger screens adaptable to Cinemascope and anamorphic productions in 1954.

Two years later, ownership returned to Harold Dygert and management fell to James Russell, who had started his career as a Rialto usher at the age of 16.

Russell enlisted his relatives to assist him in rebranding the Rialto as a family theater. His father became the projectionist while his mother operated the box office. His brother, who was a teenager, served as head usher and his sister ran the concession stand.

Among Russell’s novel initiatives were weekend bargain rates for adults to reward the “courage and stamina” of those serving as chaperones during children’s matinees.

Since a substantial number of East Rochester residents could speak or understand Italian, Russell chose “Pane, Amore e Fantasia,” and “Bellissima” as his first foreign offerings.

The experiment proved a resounding success as the Rialto tripled its usual weekend business. The only drawback was that the Italian films did not properly fit the Cinemascope screen, so the projectionist had to crop off some of the actors’ heads in order to keep the subtitles in view.

The Rialto temporarily closed in June 1961 to undergo extensive remodeling. It reopened that October as the Capri Theater, treating audiences to Marlon Brando in One-Eyed Jacks and Jerry Lewis in The Ladies Man.

Despite initial local enthusiasm for the refurbished cinema, audiences gradually declined and in June 1966, the Capri Theatre went dark. Rather than demolish the local landmark, owner Harold Dygert repurposed it.

Now an apartment building, the Capri Apartments at 400 Main Street are a reminder of a vibrant venue that once delighted East Rochester residents. 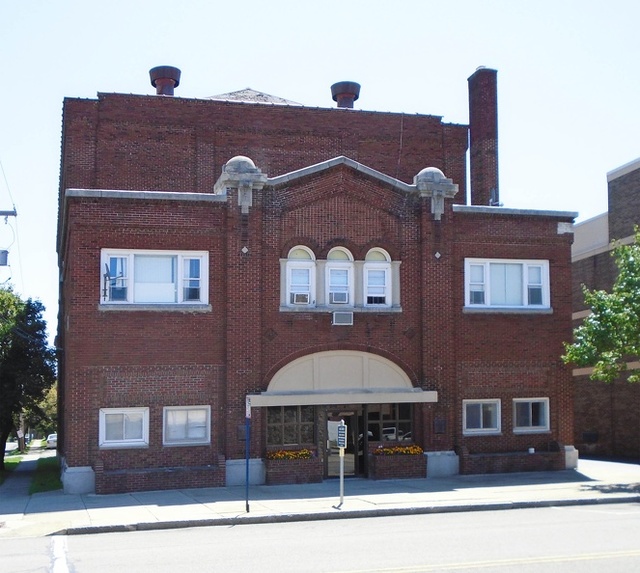 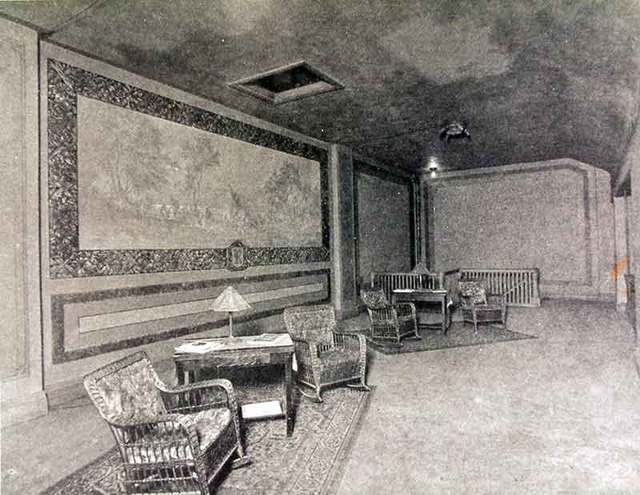 I know as i have seen this title that states Rochester, NY - East Rochester apartments were once a booming theater so if you think that was based on something good then you can try out this https://www.nyrentownsell.com/for-rent/Financial-District/ as well because it was nice to know this. You can see that and learn it now.