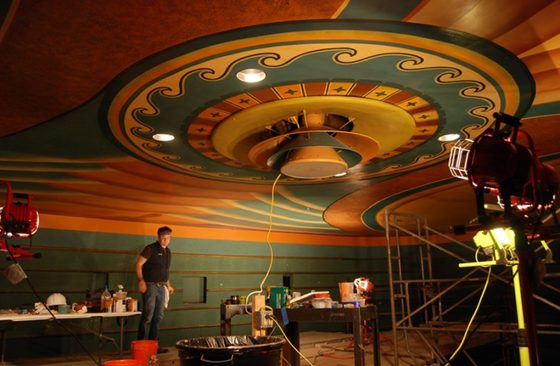 From The Bucknellian: Every member of the Lewisburg community is sure to encounter the historic Campus Theatre at some point, as its iconic neon green lettering and old-school marquee on Market Street make it hard to miss. The theatre’s central location, nestled in the heart of Lewisburg, and old-fashioned Art Deco themed decoration and architecture make it an ideal location to bring film lovers together. Many people do not realize that the Campus Theatre is one of the oldest renovated theaters around. Some of the other notable famous historic theaters include the Ziegfeld in Manhattan, which closed in January 2016, and the Somerville Theatre in Somerville, Mass. The Campus Theatre opened in January 1941, about 11 months before the historic attack on Pearl Harbor. The Stiefel brothers emigrated to the United States from Russia, and built the theatre shortly thereafter. The brothers were large proponents of community involvement; hence, it was no surprise that the theater became quite an integral part of the Lewisburg area. Although the Stiefel brothers constructed 24 other theaters modeled with a similar Art Deco style, the Campus Theatre in Lewisburg is one of only five others still in operation. Although recently renovated by Hartmann Fine Arts Conservation Services, Inc., few changes have been made regarding the intricate paintings that embellish the interior of the theater’s walls and high-ceilings, as well as the original structural-architectural designs from the theater’s conception.

The theater has become a cultural asset to Lewisburg. The University has played a large role in the preservation of its beauty, including assuming the financial responsibility that accompanies the upkeep of the theater’s intricate architecture. The staffing and programming as well as other management leadership roles are left as responsibilities of the Campus Theatre, Ltd., which is a nonprofit organization. The Campus Theatre presents programming that is representative of a variety of interests, including screenings of art and live performances in addition to both modern and classic films. Additionally, the theater would not survive without the immense support of members and sponsors of the program. Jessica Paquin, the director of outreach and fundraising at the Campus Theatre, shared her own history with the theater. In 2008, she worked as a volunteer at the theater, selling gift bags, mugs, and other trinkets in a small pop-up shop within the theater, the space of which now acts as an office. Over time she assumed her role as manager; however, at the time the building was falling apart. She sought employment with the University during the theater’s renovation, but continued volunteering, working with the technological side of

the theater’s operation. Following the renovations, the position of director of outreach and fundraising opened, dealing with membership, marketing, advertising, press tours, and public relations. Paquin has now happily held this position for the past four years and enjoys the fulfillment of working in such a historically rich environment. “The second I walked into the town of Lewisburg I fell in love with the Campus Theatre. I could see all of the potential that was there. It is so nice that with the partnership [with the University] we can see its true beauty and charm come to life, and preserve all of the rich history that is there,” Paquin said. The Campus Theatre also warmly welcomes the University’s film & media studies classes for a more enhanced viewing experience. Noting cinematic techniques and the nature of the compilation of visuals is much easier on the large screen that the Campus Theatre provides. “I love the Campus Theatre because it is an extremely valuable outlet for film students because we have many opportunities to see classic films as well as screen our own. Having screenings at the theater is a very immersive experience. I feel like I’m transported to another world,” film & media studies major Gray Deuber ’19 said. The University did not acquire the theater property itself until 11 years ago, but has since put on a wide array of movies and documentaries for people to enjoy. One of the more popular showings is the annual presentation of “The Rocky Horror Picture Show,” which appropriately premieres around the Halloween season. This past January, the theater celebrated 76 years of spectacular viewings in an environment immensely embedded with cultural and historic value. 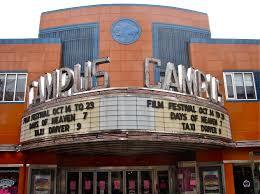 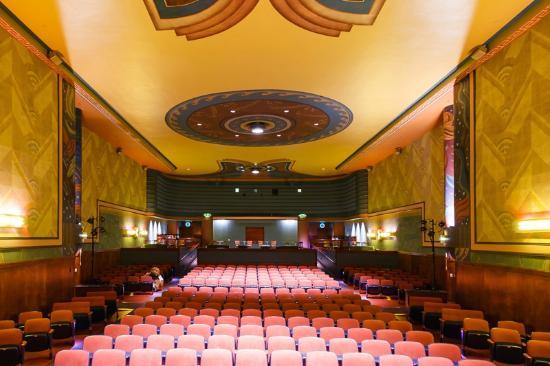 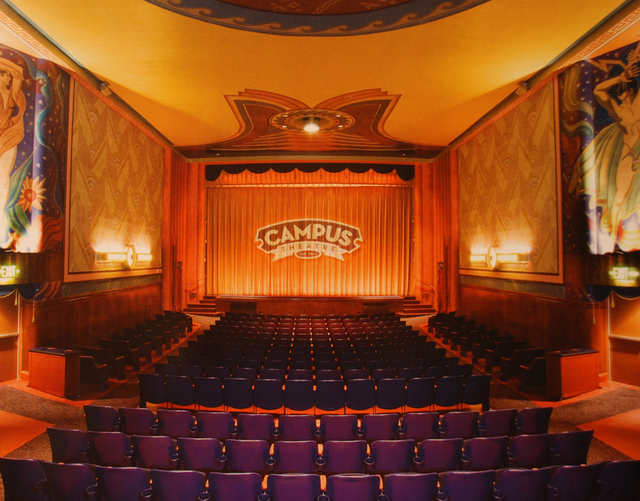 Take advantage of the functionality write my research papers This is a risk-free ordering service for any educational work, including essays. We have created a service that comprehensively protects the customer. You set the price, choose the artist, and we guarantee that the system will transfer money only after you approve the ordered essay. No risk - only 100% result!

Many thanks regarding submitting this kind of fantastic write-up! I came across your internet site perfect for my own wants. It includes great and also beneficial content. Maintain the nice perform!n95

Get Your Mobile Phone Repaired by Certified Professionals, Authorized mobile service center Axiom Care, mobile repair service center for nokia repair, samsung repair, huawei repair,iphone repair ​& mobile screen repair center proefessionaly for all other major brands. Our 20+ years of experience by authorization from all the major Brands will guide you through.