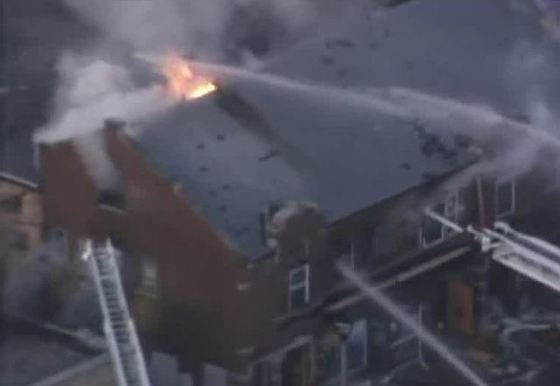 From TMJ4.com: A historic Milwaukee theater went up in flames Thursday evening.

The State Theater, located in the 2600 block of State Street, was destroyed in the two-alarm fire.

The theater first opened in 1915 and played host to silent movies and various entertainment events.

Throughout the years, it was also known as the Electric Ballroom and Palms, and even served time as a church.

U2 played a concert at the theater before the band became well known, but the building has been abandoned for at least two decades.

Nobody was injured in the fire and it’s not clear what sparked it. 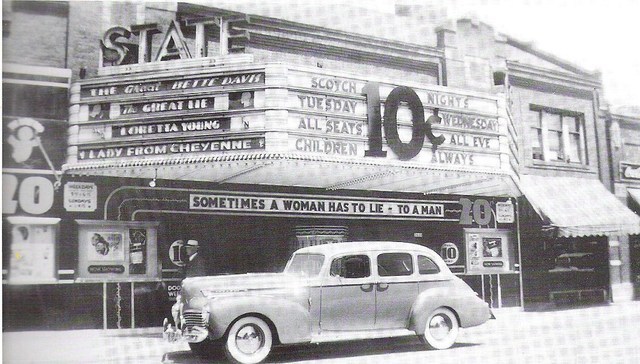 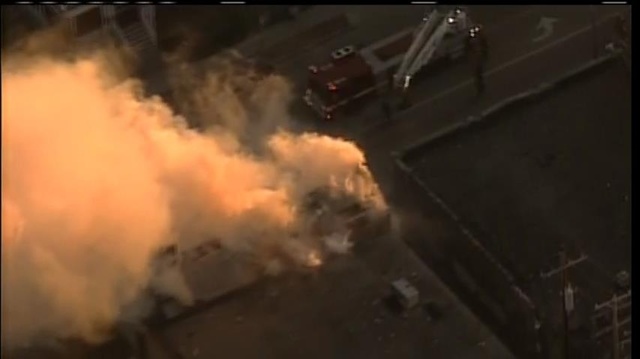 I have read it, but the information is still less than mine, i am wanting to learn more. driving directions

Thanks for sharing! Landscaping Massachusetts