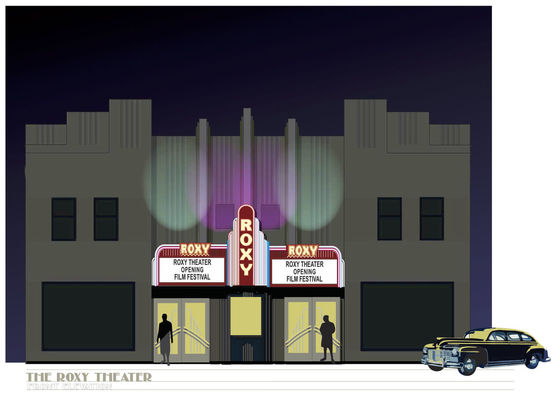 From Missoulian.com: The Roxy Theater is planning a 1930s makeover for its 80th birthday this year.

The nonprofit community cinema will renovate its facade to reflect the original art deco design, complete with a period-era neon sign, a ticket booth right on Higgins Avenue, and a new paint job.

The exterior improvements will better reflect the nonstop activity in the theater, said Ingrid Lovitt-Abramson, the Roxy’s operations and development director.

Last week, the state announced a $67,605 tourism infrastructure grant for the historic renovation work. In addition to the matching grant, the Roxy has been fundraising privately for the work, which will cost around $200,000.

The state tourism funds came through the Montana Department of Commerce, the Office of Tourism and Business Development Tourism Grant Program. They target projects that can improve the economy through tourism.

They’re aiming to turn on the bright-red neon sign by late September to mark the theater’s anniversary.

It was originally a second-run theater with a single screen, featuring movies that had already played downtown at the Wilma Theatre.

For the facade, they’re working with Fernando Duarte Design, who has helped renovate art deco theaters around the West Coast, such as the Hollywood Theatre in Portland, Oregon.

He did historical research here in Missoula, both at the Mansfield Archives at the University of Montana, on microfiche at the Missoula Public Library, and consulted with UM art history professor Rafael Chacon, author of a book on Missoula architect A.J. Gibson.

There are no color photographs from the Roxy’s earliest days, but Steinberg said there was a limited palette of colors in use.

The handsome sign, meanwhile, will boast the “Roxy” name with rows of neon.

“It’s a classic neon, as opposed to what passes for neon these days,” Steinberg said. The double doors will have diagonal brass handles, just like the old theater did.

For a time, it appeared that the theater might not ever return to its glamorous early days. In 1994, it was destroyed in an unsolved arson fire. It was rebuilt and reopened in 1998 as a dollar theater, only to close again in 2000 when the owners died.

The International Wildlife Film Festival bought the building in 2002 as a home base for its annual event, which will turn 40 this year. In 2013, they renovated the lobby and theaters and reintroduced it as a “community cinema,” with year-round screenings of independent films and documentaries tailored to reflect local interests. Even the popcorn and beer was local.

The first year, theIn 2014, the same tourism grant program donated $50,000 for the Roxy’s digital projection system. With that equipment installed in one of its three theaters, the Roxy can screen movies during their first run around the country.

By 2016, it had ratcheted up to 41,000 people through the door to see 491 titles at 2,000 screenings, plus another 150 screenings or events put on by other nonprofit groups at the Roxy. Volunteers logged 3,000 hours at the ticket or concession booths.

They’ll continue fundraising for the project this year. On March 11, they’re partnering with the local record swap event, Total Record Swap, at the Missoula Senior Center. If anyone wants to donate records, CDs, tapes, movies, they Roxy will begin collecting them at the beginning of March.

The Missoula Community Foundation and Tell Us Something, the local storytelling event, are collaborating on a project to collect people’s favorite Roxy memories and record them, Lovitt-Abramson said, whether it was a first date or a great movie. They gather stories via their website and at a story booth at the record swap.

“One thing we all hold very high is the ability to steward this theater forward and return it to the glory of its original aesthetic,” Steinberg said.

The team has been citing an adage from Charles Lee, an early 20th century American theater designer.

“He said, ‘The show starts at the sidewalk,’” Lovitt-Abramson said. Roxy was home to about 250 weekend screenings, plus the occasional Thursday event. 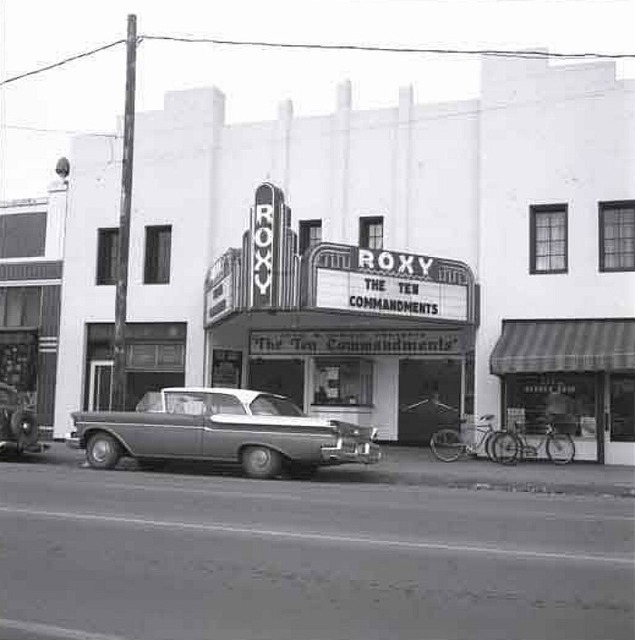 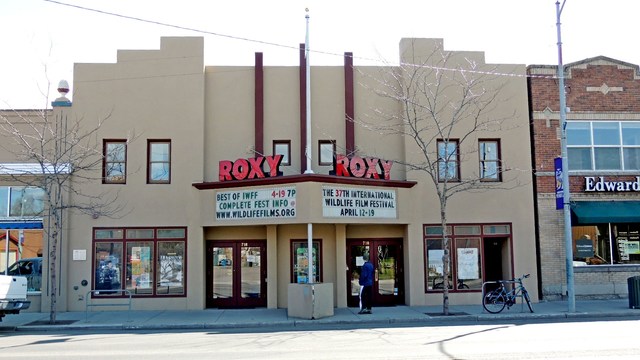 Really good write-up, Appreciate it intended for giving That expertise. Excellently published document, but only if many blog writers made available identical higher level of information since you, the online world is a significantly better area. You need to thanks!face mask

Water and Waste Plumbing are your Local Plumber Darwin. We are certified plumbers and proudly offer an array of plumbing services at affordable prices.hot water system installation

Gurl Cases is all about the unique. We offer a variety of aesthetic phone cases and cute phone cases, designed to add some personality to your phone. Protect your phone in style with a Gurl Case, Please visit our website to get upto 50% off & other exclusive offers, Don’t miss it.website