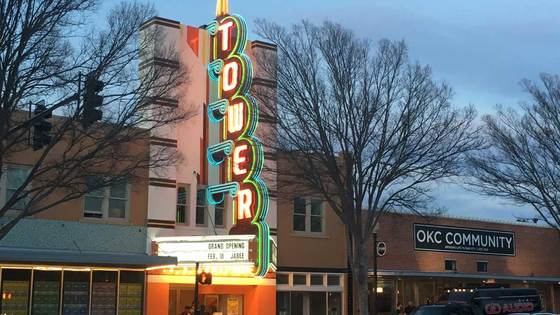 From News9.com: The historic Tower Theatre on NW 23rd Street held its grand reopening Saturday after falling into years of disrepair. New owners now hope to capture the theater’s glory days. The beacon of NW 23rd Street is shining brightly once more, but while the iconic marquee reflects the rich history of the NW 23rd Street strip, the Tower Theatre has a whole new vibe.

The starting line-up of rappers was headlined by Oklahoma City-native Jabee, whose dream of seeing his name on Tower’s marquee started as a child.

“My mom brought me here to Sound Warehouse when I was 10 to buy a cassette tape, and the cassette tape was Jackson 5,“ he said. "On the way back home, I saw the (Tower) sign and I was asking her about it, and she was telling me it was a theater, and I was like man I’ve got to get in there.”

The Pivot Group bought the building two years ago, when the strip’s revitalization was just getting underway. The developers strived to recreate the essence of the original theater, adding era-influenced elements from floor to ceiling.

“They came back in and inlaid original floor to match the time period, that Art Deco feel,” described the facility operator Scott Marsh of Levelland Productions. “They had a custom fixture put in to match that. The ceiling on the theater itself is stair-stepped and is back to its original glory; things that we put in like a special velour curtain both for aesthetics and sound.”

“You walk in, you feel like you’re taking a step back into the 30s, 40s, 50s. You’re going to be able to expect a great room that changes, that molds itself to what the show is,” Marsh said.

Levelland Productions plans to bring a variety of musical acts, but will also get in touch with the theater’s roots, showing both movies and plays with removable seating, aiming to be the perfect fit for the up-and-coming Uptown district.

“I think we see it as kind of the shining light, if you will, of this area,” said Marsh. “It’s a place for everybody to come and gather, and then to break off and go to all the great places around here.”

For now, though, Jabee is embracing his moment in the spotlight. 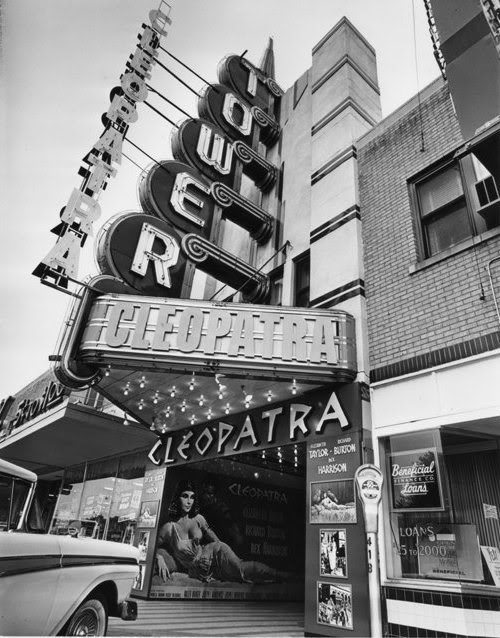 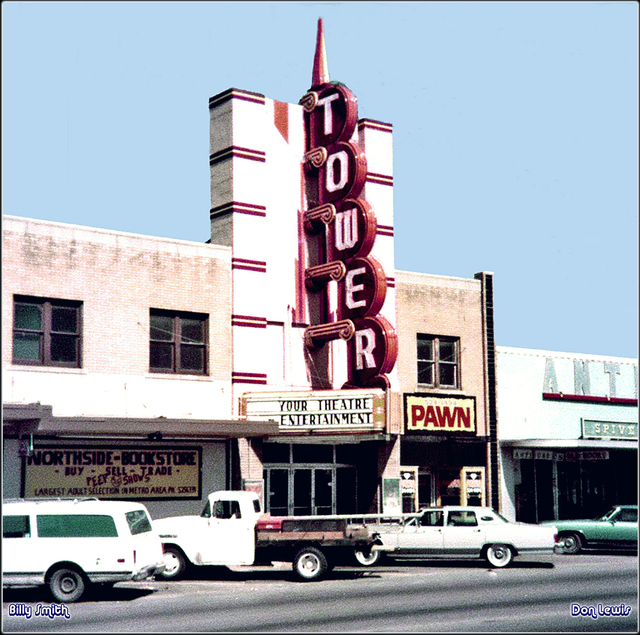