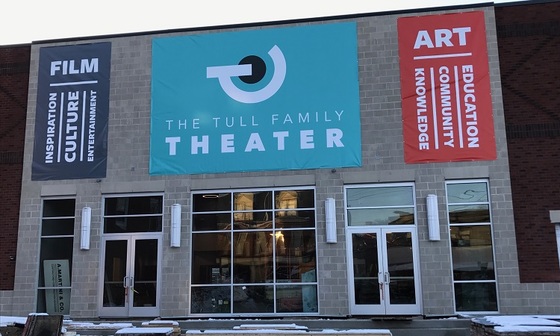 From NextPittsburgh.com: Cinephiles living in Pittsburgh can usually get their movie fix at one of the city’s many independent theaters, whether it’s at the historic Harris Theater Downtown or the Row House Cinema in Lawrenceville. But for those living outside the region, being able to enjoy the latest limited release or award-winning film may be too far out of reach. The new Tull Family Theater in Sewickley hopes to change that.

After five years in development, the Tull Family Theater officially opens this week in Sewickley, making it the first movie theater to operate there in more than three decades. The 12,000-square-foot venue includes two screening rooms—the 77-seat Huntington Bank screening room and a yet unnamed room that fits 166 people—as well as the Esmark and Bouchard Family Community Room performance and events space.

“This is truly a grassroots effort that started with community leaders who looked around and realized that Pittsburgh’s cultural vibrancy did not extend beyond the city,” says Beyers.

The theater was made possible through efforts by the Allegheny County Department of Economic Development, the Allegheny County Regional Asset District (RAD) and the Borough of Sewickley, as well as a combined $1.5 million donated by 400 families. One of the largest contributors was Pittsburgh resident and former Legendary Entertainment head Thomas Tull, who gave $500,000 for naming rights to the theater, which was formerly called the Vanguard Theater.

Beyers says they plan on experimenting with and adjusting their offerings as they gather feedback and data on what people want.

“We are learning our audience and what will best serve the region,” says Beyers. “We also want to challenge people to try for the first time films that they wouldn’t normally watch.”

She adds that they also plan on rolling out a membership program for the theater by late fall.

For its opening week, the theater will take advantage of awards season by showing three Oscar-nominated films, including the musical romance La La Land, the documentary The Eagle Huntress, and Fences, the August Wilson adaptation directed by and starring Denzel Washington, who shot the film in Pittsburgh last summer.

The Tull Family Theater soft launch begins on February 17. The opening includes a special promotion where each week guests from a different featured zip code can receive a free small popcorn. Tickets cost $11, $8.75 for seniors, groups and students. 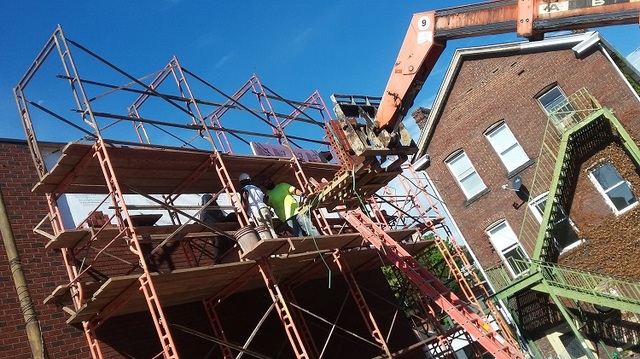