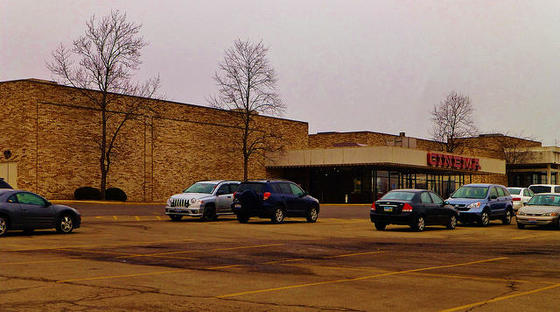 The decision to close the theater is the latest blow to the mall, which has been hit with a steady stream of bad news from national retailers leaving the aging shopping center.

Last week MC Sports, a regional retailer based in Michigan, filed for bankruptcy and said it will begin immediate liquidation sales at all stores, including the Upper Valley Mall. A sign at the store this week said the business is closing. And Christopher and Banks, a national clothing retailer, will move from the mall to Bechtle Avenue.

The movie theater has served customers since the mall opened in 1971, Chakeres said, but declining foot traffic made it impossible to keep the venue open.

“This is our hometown and that’s why we wanted to try to keep the doors open at the theater,” Chakeres said. “In this day and age you just can’t continue to do that. As these other businesses have shuttered their doors, we felt it was time to do that here.”

The mall has lost several anchors in the past few years, as the retail industry sees upheaval in communities across the U.S. Elder Beerman, Macy’s and J.C. Penney have closed at the Upper Valley mall, leaving Sears as the remaining anchor.

Brenda LaBonte, the mall’s general manager, said in a statement Tuesday the theater had a long history at the mall.

“The cinemas have been an integral part of the mall and a good partner for many years,” LaBonte said. “We are sad to see them go but do understand the difficulties they have faceJason Adams remembers playing with friends and visiting the new stores at the mall when he was growing up, but he said Tuesday there’s not much reason to visit with his children anymore as most of the stores have moved on or closed.

“With the theater going and MC Sports gone, there’s nothing left of the mall,” said Adams of Springfield.

The theater initially had two screens and expanded to three when it was still owned by General Cinemas Corp. Chakeres took over the business in the late 1980s and expanded it to five screens.

“Whether it’s one of my cinemas or someone else’s, it puts a lump in my throat whenever doors have to close,” Chakeres said of the mall theater.d with increasing competition. They made every effort in order to stay in the mall and we do appreciate that.”

Closing the theater was a difficult decision, Chakeres said. His company invested in a new digital production system a few years ago hoping to draw customers back, but he said it wasn’t enough.

“A theater is a place where people go to forget their problems,” Chakeres said.

“A Cure for Wellness,” a horror film about a mysterious medical spa, was the last to air before the venue closed Monday night.

Chakeres has leased the property from the mall and he estimated the size of the theater at about 15,000 square feet.

Audrey Adams, of Springfield, said she wasn’t shocked when she heard the theater closed because the Upper Valley corridor isn’t nearly as crowded as it was several years ago.

“It saddens me,” Adams said. “I’ve been to the movie theater and the mall a lot and it’s sad to see it go down. Just looking at this side of town, it’s sad to see everything leaving.”

The region saw big changes decades ago when many businesses moved from downtown, he said, toward the mall when it first opened.

“We certainly are trying to identify what new things can our community use,” Degenhart said. “But our community needs to support our local businesses. That’s going to be critical, not only with the mall today but with Bechtle Avenue tomorrow. If we’re not supporting local, this disease continues.” 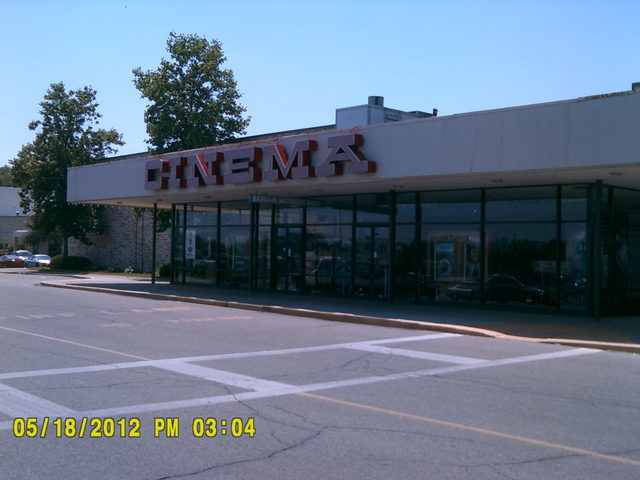 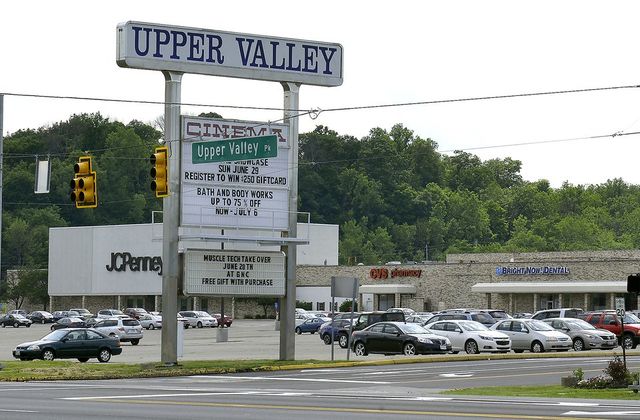