Maumee, OH - The story behind the historic Maumee Indoor Theatre 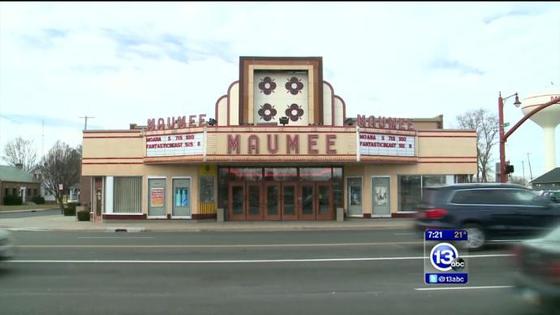 From 13abc.com: The Maumee Indoor Theatre is owned by the city of Maumee and managed by Great Eastern Theatres.

In 2000, the city bought the property and spent $3M renovating the space.

By the time it reopened in 2004, the Maumee Indoor Theatre was more than before.

The facility was now an event space, capable of hosting live shows or Q&A sessions.

It also has a basement room for parties.

But at its core, the Maumee Indoor Theatre is a two-screen movie house.

“We’re part of the Ohio Historical Theatre Association,” explains Sam Johnson, Executive Director of the Maumee Indoor Theatre. “We’re part of a National Historic Landmark. So, you know, we are an historic building. They tried to restore it in the same Art Deco style. So, we tried to keep everything as much the same as we could while renovating it and bringing it up and making it nice.” 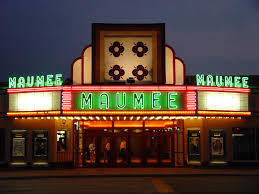