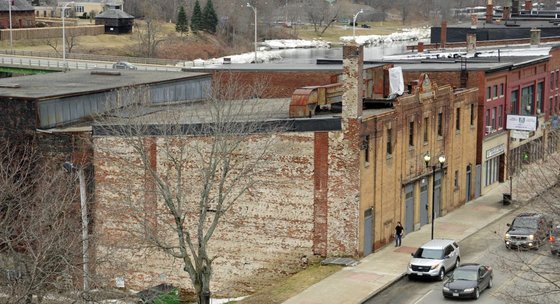 From CentralMaine.com: Skowhegan Savings Bank announced Monday it was donating $30,000 toward the restoration and expansion project at the Colonial Theatre in Augusta.

In a statement released by the bank, Senior Vice President of Customer Relations Dan Tilton said when completed, “we feel that the theatre will be a great asset to the community of Greater Augusta and we’re proud to be able to be a part of that.”

Richard Parkhurst, co-chair of the capital campaign to restore the Colonial, said in the release that they were grateful for the bank’s contribution.

“It is truly a gift to the community,” he said.

Located on 139 Water St. in downtown Augusta, the Colonial Theatre was opened in 1913, according to its website. Bill Williamson, whose grandfather founded the Colonial, is co-chairing the campaign. He said the Colonial has been an important gathering place for the community for over 50 years, and this campaign re-imagines it with a plan “that will culturally enrich and drive economic growth for the region.”

“We are very appreciative for Skowhegan Savings Bank’s support and recognition of the importance of the campaign,” Williamson said.

According to the release, once opened, the Colonial will be a cultural venue for film, live performances, digital programming, space for community groups and corporate meetings, and for other charitable events and educational purposes.

Renovations for the theater are expected to take about two years and cost about $8.5 million in total. The building has been vacant since 1969. 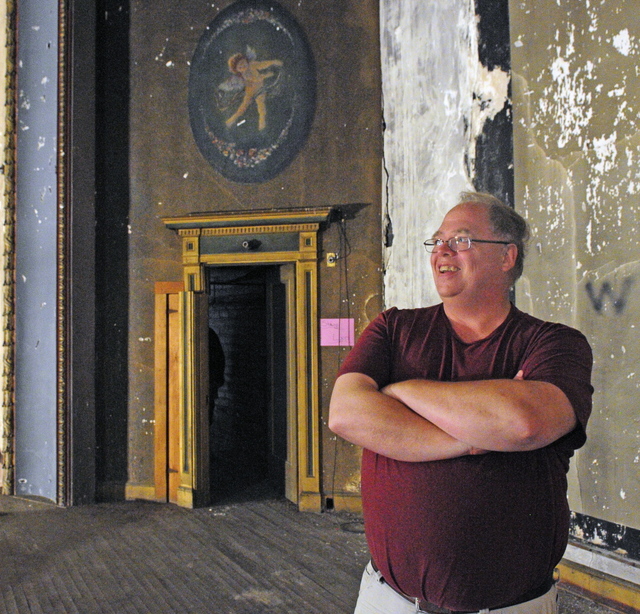 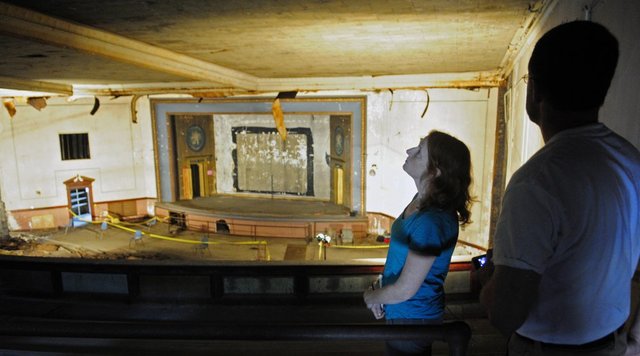