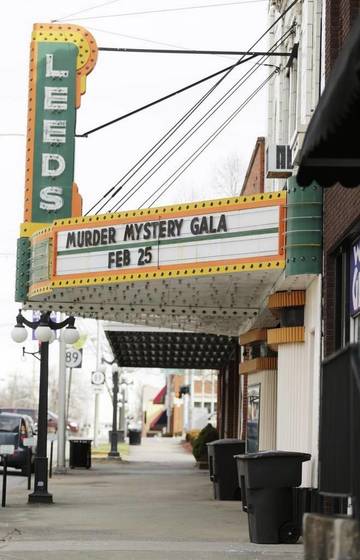 From the Lexington Herald-Leader: After having suffered from deferred maintenance for several years, the historic theater in Winchester is getting a touch-up.

The Leeds Center for the Arts is closed for the next couple of months while the historic theater gets renovations that include new plaster and paint. The work started in December.

Tracey Miller, president of Winchester Council for the Arts, a non-profit organization formed in 1986 to save the theater after it temporarily closed because of lack of attendance and cost of upkeep, said a leaky roof, crumbling walls and water damage were some of the major problems with the approximately 400-seat theater.

The roof has been repaired, and now new toilets, paint, a curtain and carpet are on the list to spruce up or replace.

A $100,000 anonymous private donation and a $50,000 donation from the Clark County Community Foundation made the renovations possible.

The deadline for completion of renovations is April 15, when the Kentucky native and cellist Ben Sollee is scheduled to perform.

The theater, at 37 North Main Street, has had more than 18,000 visitors over the past two years, Miller said. He called it a “true theater” for the community, hosting theatrical productions, community gatherings and other performances.

“Art is really a great equalizer,” she said. “You can come together, you can have shared experience no matter your socioeconomic status, your race, your gender, and we want Leeds to be a place that’s welcoming to everyone.”

The theater also is used by the Academy for Creative Excellence, a division of the University of Kentucky that offers education in the arts for school-age children, and other groups.

Selina Arnett, vice president of Winchester Council for the Arts, said that during the renovation, hidden gems were discovered, notably film reels from the 1920s that were found under the theater’s balcony.

The building, now called Leeds Center for the Arts, was one of Winchester’s first movie houses, dating back to at least 1925, when it was bought by S.D. Lee, president of the Winchester Amusement Co.

The first film shown there was “The Crowded Hour,” a 1925 silent film starring Bebe Daniels.

After it closed in 1986, the Winchester Council for the Arts raised $800,000 to restore it to its original appearance. The theater reopened in 1990 with new equipment, a larger stage and the paint scheme from 1925. 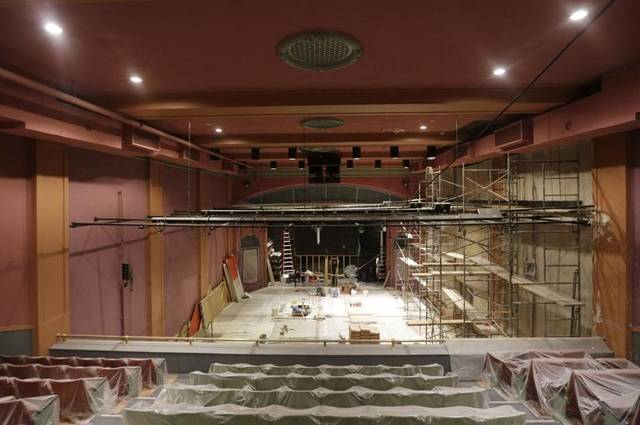 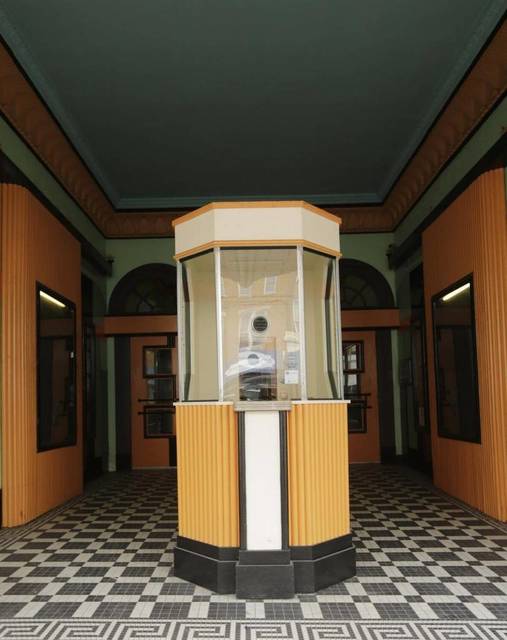 Theaters carry a very big story which is filled with a lot of knowledge. I think that if there is something better than this knowledge, then only https://edubirdie.com/words-to-pages, this is an excellent resource along with its words to pages. It is necessary to keep the maximum possible amount of history and knowledge in the reconstruction of the theater.