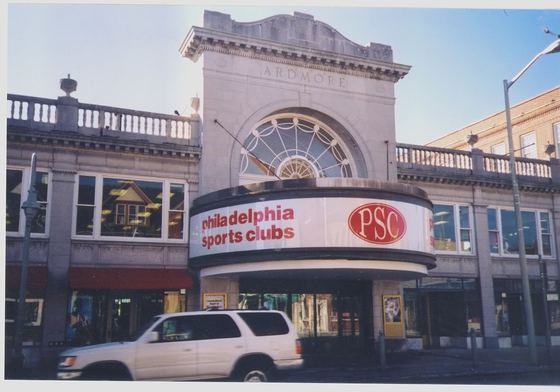 From the Main Line Times: After having been empty for the nearly three years following the abrupt closing of the Philadelphia Sports Club in the summer of 2014, a new business has opened up inside the former Ardmore Movie Theater.

Husband and wife team Bruce and Zofia Halpern own Tropicraft, a store that specializes in outdoor patio furniture.

Bruce Halpern said they have leased the space and have moved from their former Bryn Mawr location into Ardmore. “When this came up we really thought it would be exciting and give us the space that we need,” Halpern said. “We have always been the ones that show the most and give people the most choices.”

The new store is taking up the former theater’s entire 21,000 square feet, with merchandise on each level. Over the past few weeks, the owners have been filling up the space with furniture. There are also large patio umbrellas that Halpern said were too large to display in their previous Bryn Mawr location.

Halpern has been in business since 1977 when he started selling wholesale home decor in Philadelphia. He also had a store in Morgantown, Pa. After having gone through a number of changes over the last couple of decades, the business he shares with his wife now focuses on patio furniture.

His most previous locations were in King of Prussia and then in Bryn Mawr. The Bryn Mawr store was located in the former Barnes & Noble building that was converted to a Walgreens.

At the Ardmore location, a glass back door was to be put in to give customers additional access to the store from the back. There is limited parking due the One Ardmore Place apartment/retail construction project currently underway.

Besides the patio furniture, which is the main business, Tropicraft also will sell leather furniture, wicker and rattan. 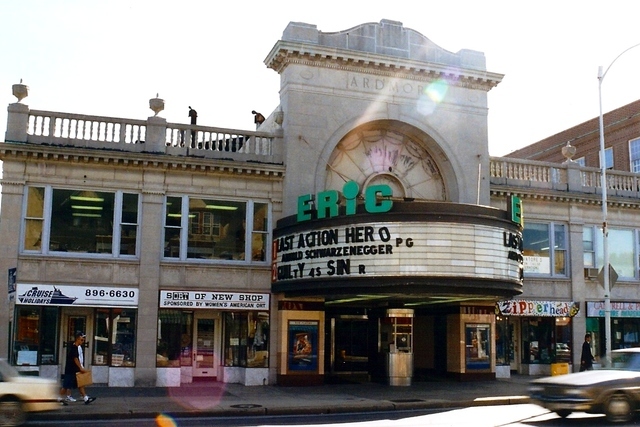 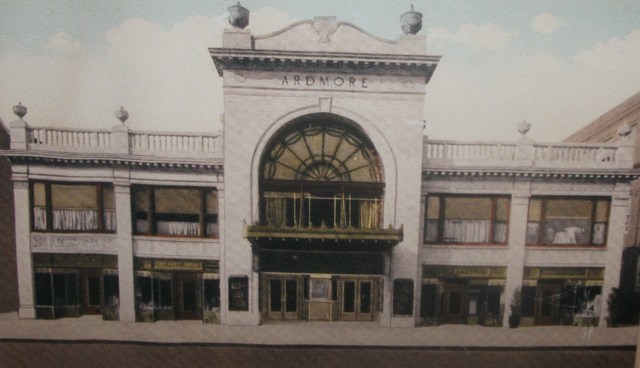 We recently turned our old movie theater into a gathering for writers, where everyone read their stories, like in that movie (I can’t remember the name). So I recently did a montage of us remaking it with this program. It turned out just great. So many people came to help us that it inspired us to do so much more. And it’s true what they say, one good deed inspires the next. And recently I found the before and after pictures on our site and made a screen recording on my mac with one program (click here for info) to show my distant relatives, because for some reason they can’t open our site.