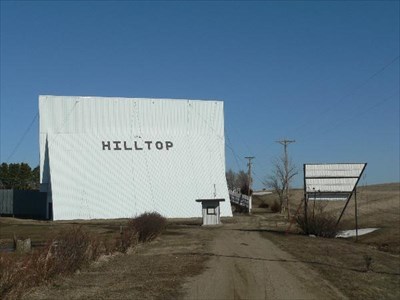 From US News: South Dakota’s oldest drive-in movie theater will install a new digital projector to replace equipment that has been in place since the theater was built in 1947.

The Hilltop Drive-In Theatre in Gregory will install a $45,000 projector this summer as part of a project that’s being funded largely funded through donations from movie-goers, The Daily Republic (http://bit.ly/2qMYS8D ) reported.

“We had no choice, we had to replace it if we wanted to stay open, as our other equipment got completely outdated,” said drive-in owner Cecil Harsin.

The project has raised about $20,000 and will continue fundraising through the summer, The Daily Republic reported.

The theater only shows movies that are less than two weeks old, Harsin said.

“I think the outdoor theater is kind of a nostalgic thing, people want to be outside, under the stars,” Harsin said. “It’s been open each day since 1947, so we sure plan on keeping that going as long as we can.”

Hilltop Drive-In Theatre is one of about six drive-in theaters in South Dakota. 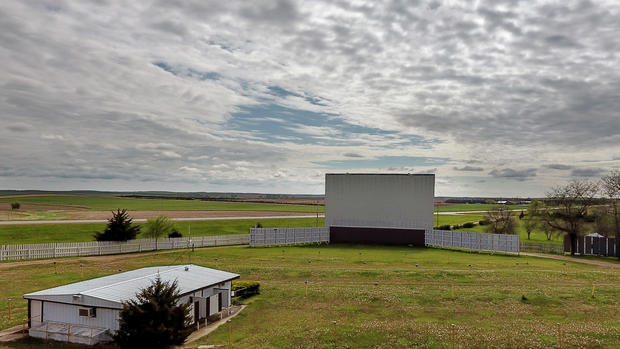