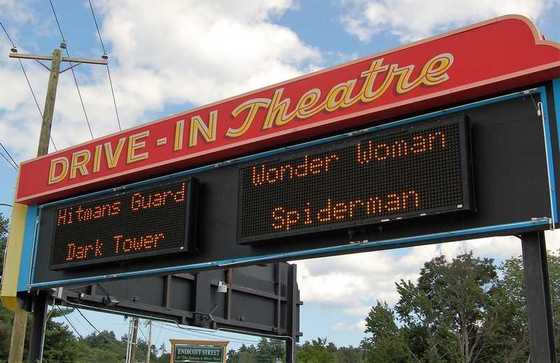 From Boston.com: One of New Hampshire’s last drive-in movie theaters is going to be sold for $2.5 million to a businessman with plans for condominiums and commercial development in its place.

The Laconia Sun reports Patricia Baldi has owned the Weirs Drive-In since 1974. She said the land is more valuable than the business, which is open about 12 weeks a year.

Al Mitchell, the buyer, owns properties in the area. He hopes to build up to 80 condominium units, an event center, a hotel and other businesses. He said he hopes to create the kind of attractive and successful commercial and tourism community that took place in Meredith in the 1980s.

The Weirs Drive-In was built in 1948. Baldi said her son, Larry, plans to open another drive-in theater elsewhere. 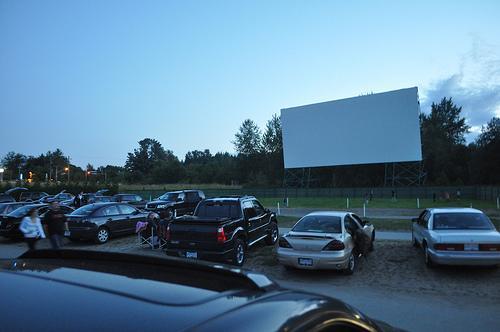 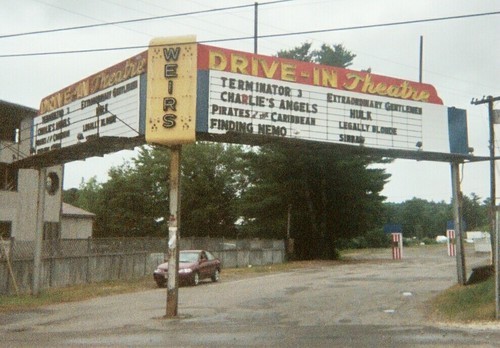 Truly there’s nothing like the drive in theater. Cheap Prices for a really authentic experience. Well worth it.

This was a well-structured post y8 repelisplus apk and I appreciate you for choosing a unique writing style here.

This is a good to read post but somehow I hope the author could’ve elaborated nor expand the topic. asphalt sealer

This is cool! I wanna experience it. Tyent Water Ionizer Reviews

Thank you for this Great and informative site!

Since 1942, a drive-in CBD Oil Credit Card Processing located in the heart of Weirs Beach has entertained families.

This is really nice and I like it so much! I am glad to check this post! concrete contractors st louis

This is a wonderful article, Given so much info in it, These type of articles keeps the user’s interest in the website. what is non advanced education

deck builder near me for deck installation and repair.