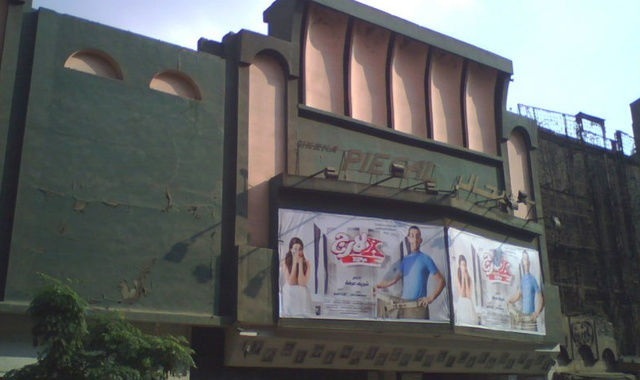 The Pigale Cinema is a single screen cinema operating in the downtown district of Cairo. It was opened prior to 1950 and initially screened French films.