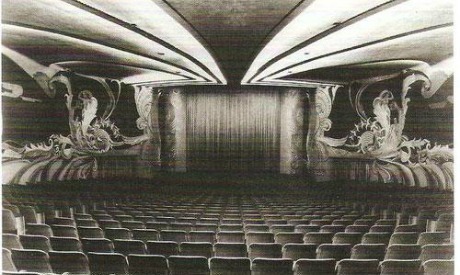 In 1994 a fire ate up most of Lido Cinema on Emad El-Deen and forced it to close – with many other cinemas on the street soon following suit. Now a company called Egypt’s Company for Sound, Light and Cinema – under the leadership of engineer Fawzy Abdel-Hamid – has decided to reopen the theatre after a nearly LE15 million renovation.

Like all new cinemas in Egypt, the Lido Cinema will follow the multiplex model – its large hall has been divided into four screens with the latest technology and seating arrangements.